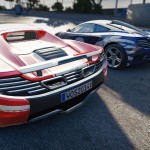 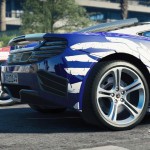 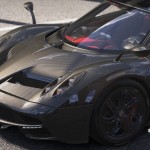 World of Speed, the upcoming massively mutiplayer online racing game, just got a new trailer at E3, which shows off the sheer extent of customization that is possible within the game. It’s coming to us courtesy of Slightly Mad Studios as well, so you just know it’s going to be good.

In addition to the new trailer, we also got twenty new screenshots, and… wow, just wow. The game looks stunningly gorgeous (DriveClub and Forza Horizon 2 who?), which is to be expected considering its PC exclusivity status, and considering that it seems to be backing that pretty face up with some deep compelling gameplay as well, it looks like it will be worth giving a whirl when it finally launches.

As to that, that will be later this year some time. It will be launching only on PC, as a free to play game. So the fact that they have been able to make a game this impressive and still have it be F2P is… great, just, great.