The Project CARS dev reveals its next big free to play racer.

Slightly Mad Studios (currently working on Project CARS) has released a trailer announcing World of Speed, a free to play, MMO racer for PC which looks pretty damn good. It comes from the team that brought us Need for Speed: Shift. Check it out above.

As an MMO, World of Speed places as much importance on team-work as on individual racing. Players will have individual roles they can take up and different, randomized objectives will be provided for them to complete. How you go about racing is ultimately up to you but the idea is to let players thrive in their together rather than fighting to be the top player.

It’s still pretty competitive though, as your team will go head to head with others in Freeway Pursuit, Capture the Flag, Drift and many more modes. As of now, no details are available on the micro-transactions in the game. Stay tuned for more details in the coming weeks. 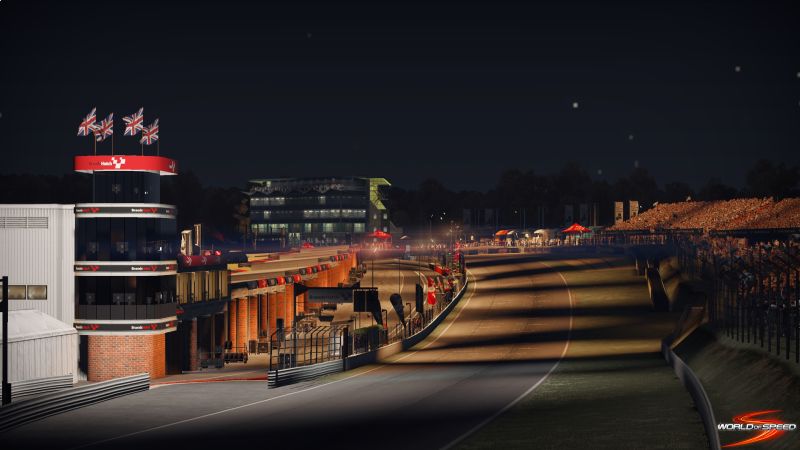 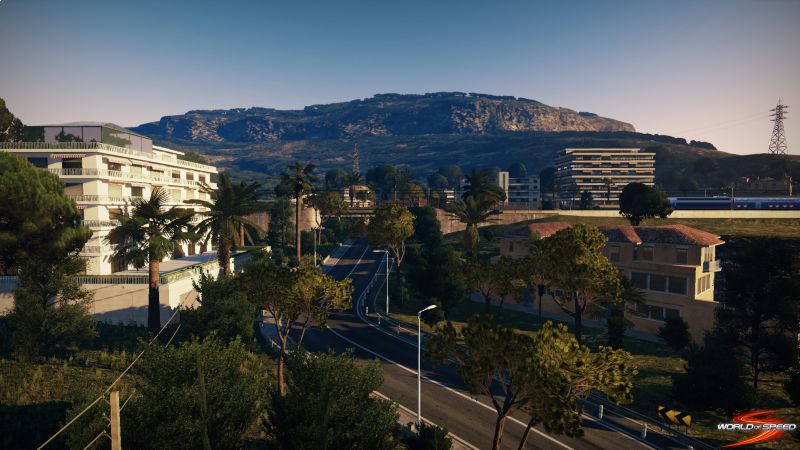 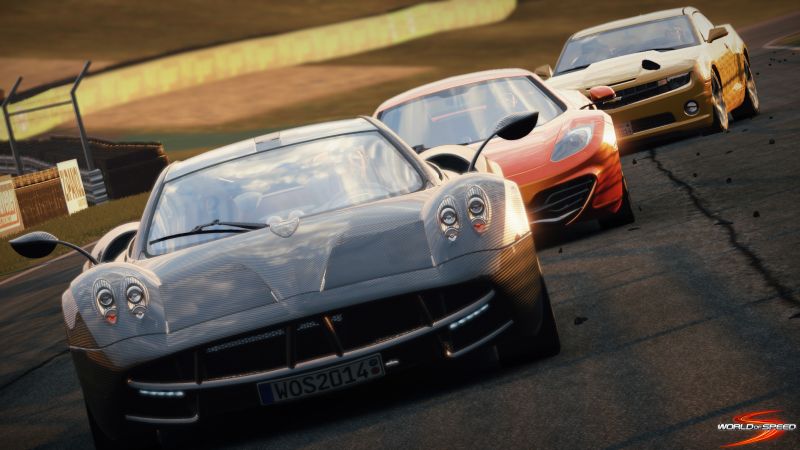 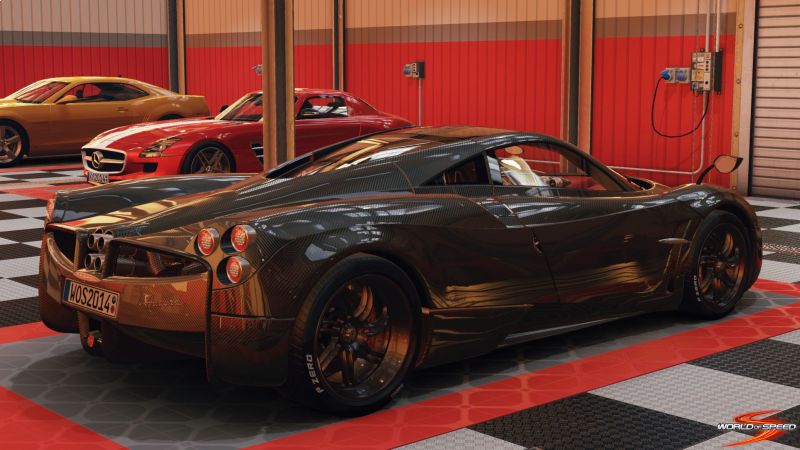 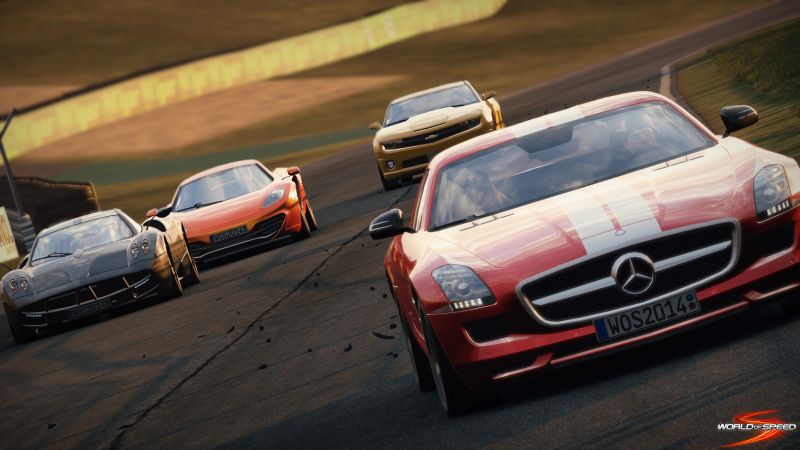 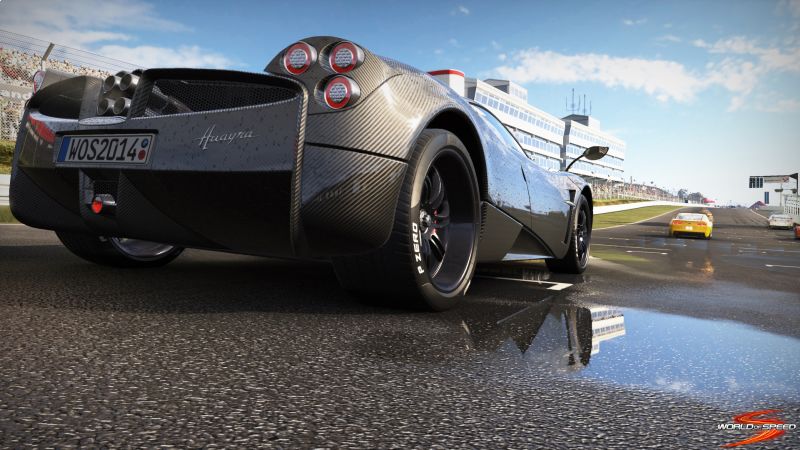 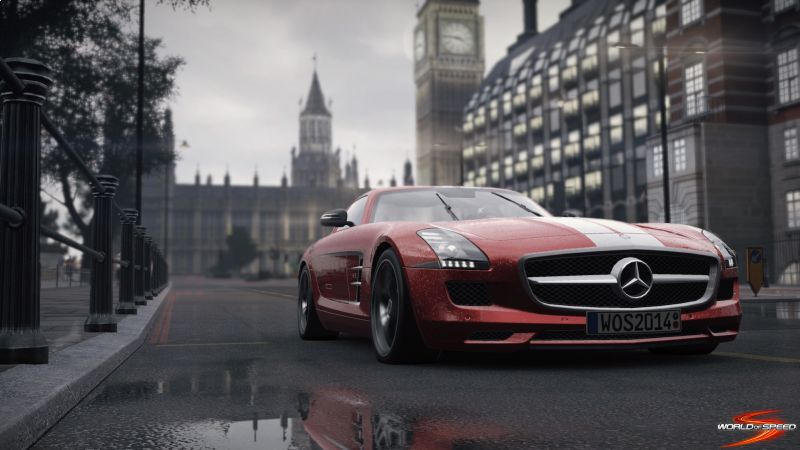 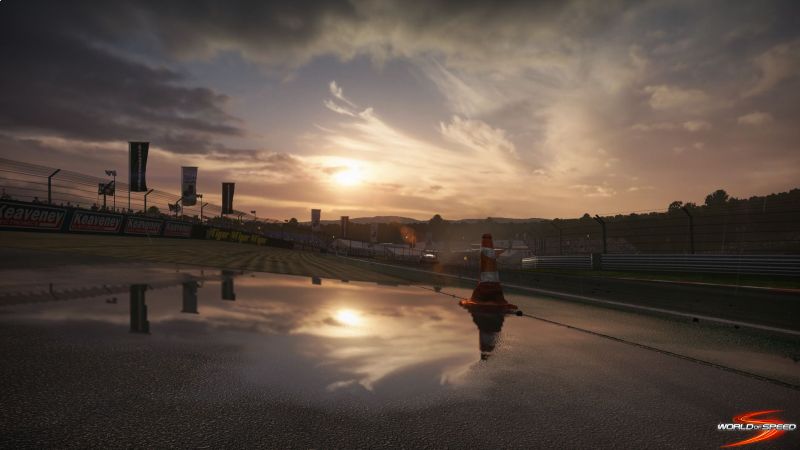 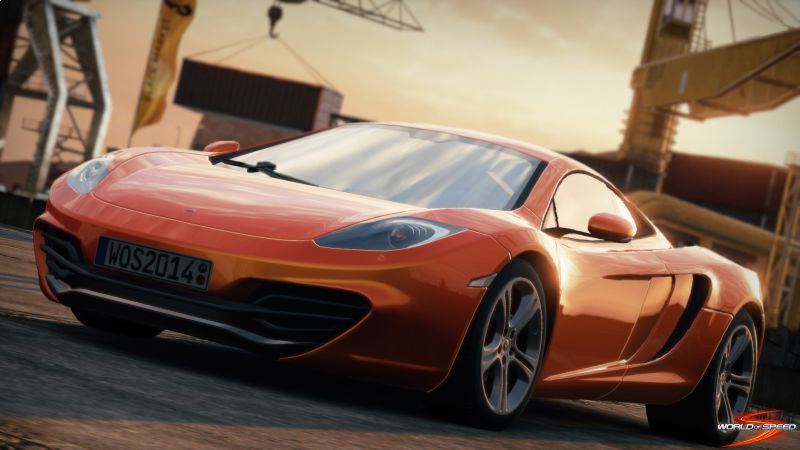 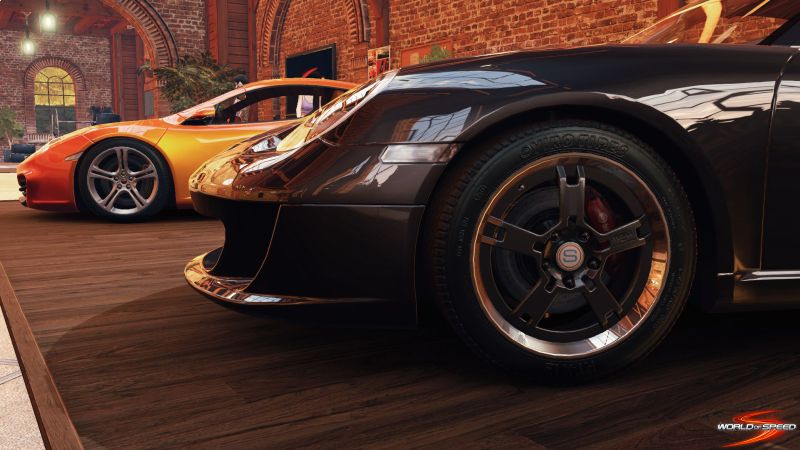 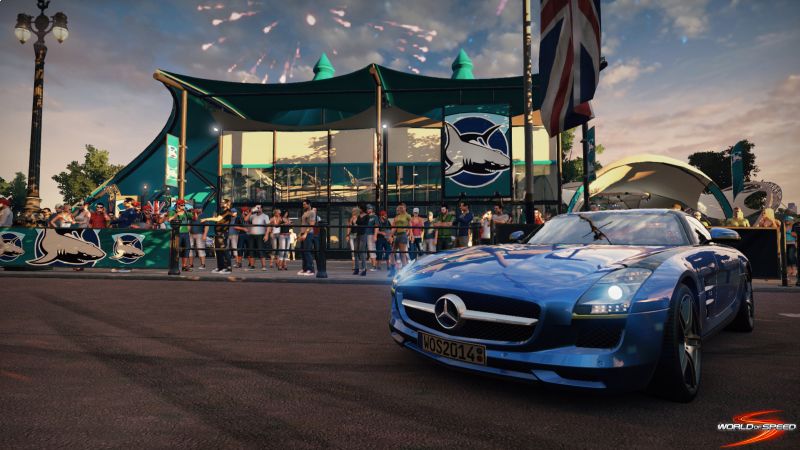 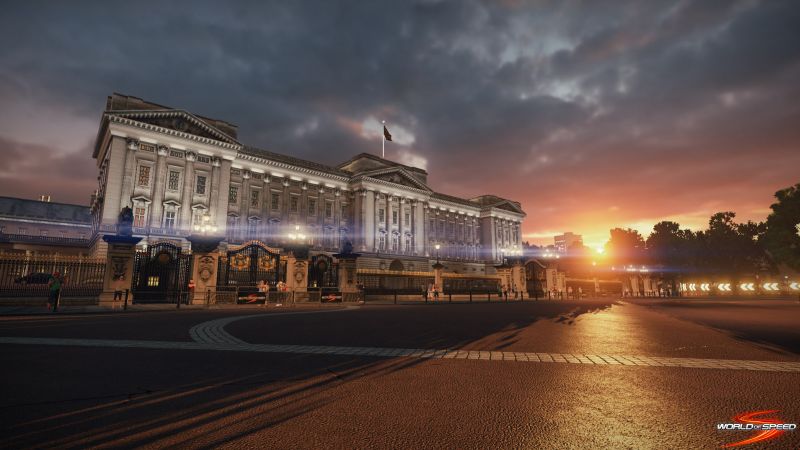