My.com and Slightly Mad Studios have released some new gameplay footage for World of Speed, the upcoming racing MMO. Taking place on the Silverstone circuit, you’ll get a look behind the wheel of a Pagani Huyara in the rain. The overall physics and rain effects are still a work in progress but it’s looking fairly good at this point.

If you didn’t notice it in the trailer, the weather will play a significant part in your performance around the track. Wet tarmac means you’ll need to race all the more carefully to avoid spin-outs.

World of Speed will be entering its beta phase soon and you can sign up for the same now. The game will be available later this year for PC. Along with the gameplay teaser, My.com has also released gameplay screenshots for the Bathurst racing track in Australia, which you can view below. Let us know what you think of the gameplay trailer as well in the comments. 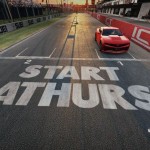 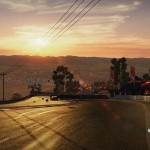 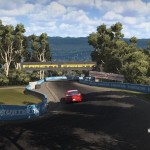 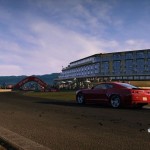 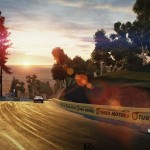