World of Tanks Coming to Xbox 360

World of Tanks coming to Xbox 360

The free to play hit PC sensation, World of Tanks, is coming to the Xbox 360 as well, Microsoft announced at its E3 conference earlier today. The game, which boasts of 60 million players across 200 countries, the game looks pretty much the same as it does on PC, with its full range of tank combat intact.

No word yet on whether cross platform play will be supported for this game with the PC version; assumedly this game will be free to play on Xbox 360 as well, meaning it will be digitally distributed over Xbox Live. Yes, this was one of the exclusive titles promised for the Xbox 360, but hey, it’s a good game and it’s free, so we’re not complaining.

Stay tuned to GamingBolt for more of our coverage of E3, including all the latest news and hands on with most major games on the showfloor. Also stay tuned for our reviews of all conferences immediately afterwards. 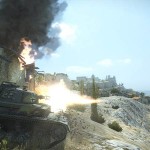 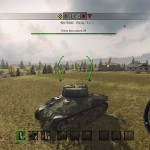 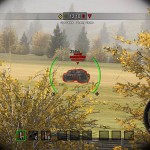 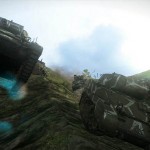 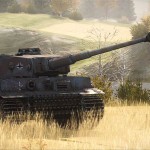 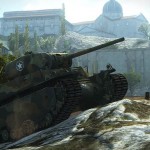