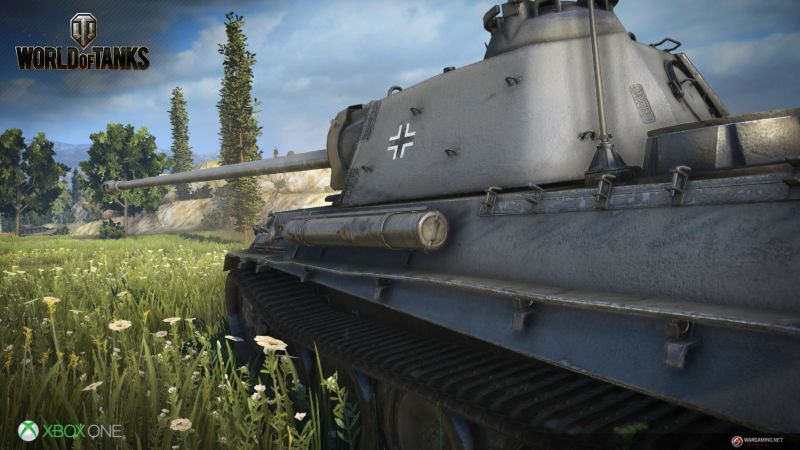 The ever popular free to play tank action game World of Tanks by Wargaming might end up coming to Nintendo’s hybrid console- if it continues to gain an install base, at least. Speaking in an interview published by GamesTM #191, Wargaming’s Senior Game Designer Darold Higa said that install base remains the primary consideration in bringing the game to Nintendo’s surging platform.

“Everybody is asking me this question and it’s not like we don’t have a lot of Switches in the office,” Higa said, explaining that the developers love the Switch. “Because World of Tanks is free-to-play and because we don’t have an ‘in’ on that ecosystem we have to see what the install base is. It has to reach a certain install base before we can include it [in our plans]. The way it works is that, because we aren’t selling a retail product, we do need a large number of players to support the cost of implementing the platform,” he continued, explaining that for a free to play game like theirs, it is important for there to be numbers to sustain the volumes necessary to make the product sustainable and viable.

“It’s more just a question of, we have to have an economically viable product. That’s why we have to watch the numbers real closely, and the executive team is always keeping track,” he said.

He also confirmed that from a hardware perspective, the Switch is more than capable of running the game. “Our engineers would spend the time to make it work. But that’s the thing, we have to make sure that we have enough budget to make sure that they can spend the time to make it work,” he said. Which should come as no surprise to anyone- after all, it did run on the Xbox 360, and the witch is several times more powerful than that system.

Until such time as the game does launch on the Switch, however, if it ever does, the best you can do is pick it up for yourself on the PS4, Xbox One, or PC.