Return to the MMO's first expansion in Classic. 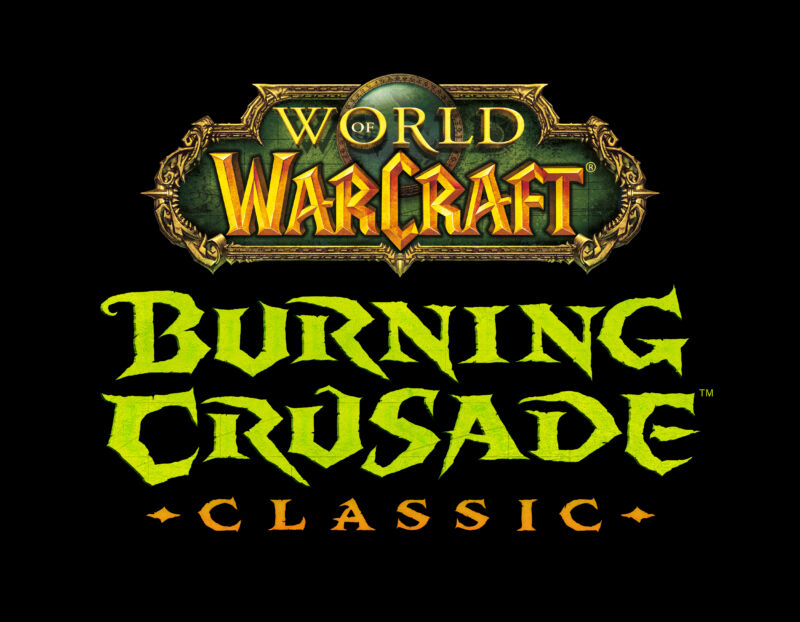 World of Warcraft has always been something of a phenomenon. It took over the world for a brief period of time and it seemed like everyone was playing it. While that tapered off somewhat, the game still has quite the incredible fanbase. In fact, in 2019, there was enough of those to launch World of Warcraft Classic, which was a version of the game that basically rolled back updates to something very close to the original release. It won’t just be a one off, either.

World of Warcraft Classic alongside the regular edition of the game are available now on PC. No specific date was given for Burning Crusade Classic, only that it will appear at some point this year.