World of Warcraft Classic Itemization Will Be Based on Patch 1.12

We now know how far back Blizzard will turn back the clock. 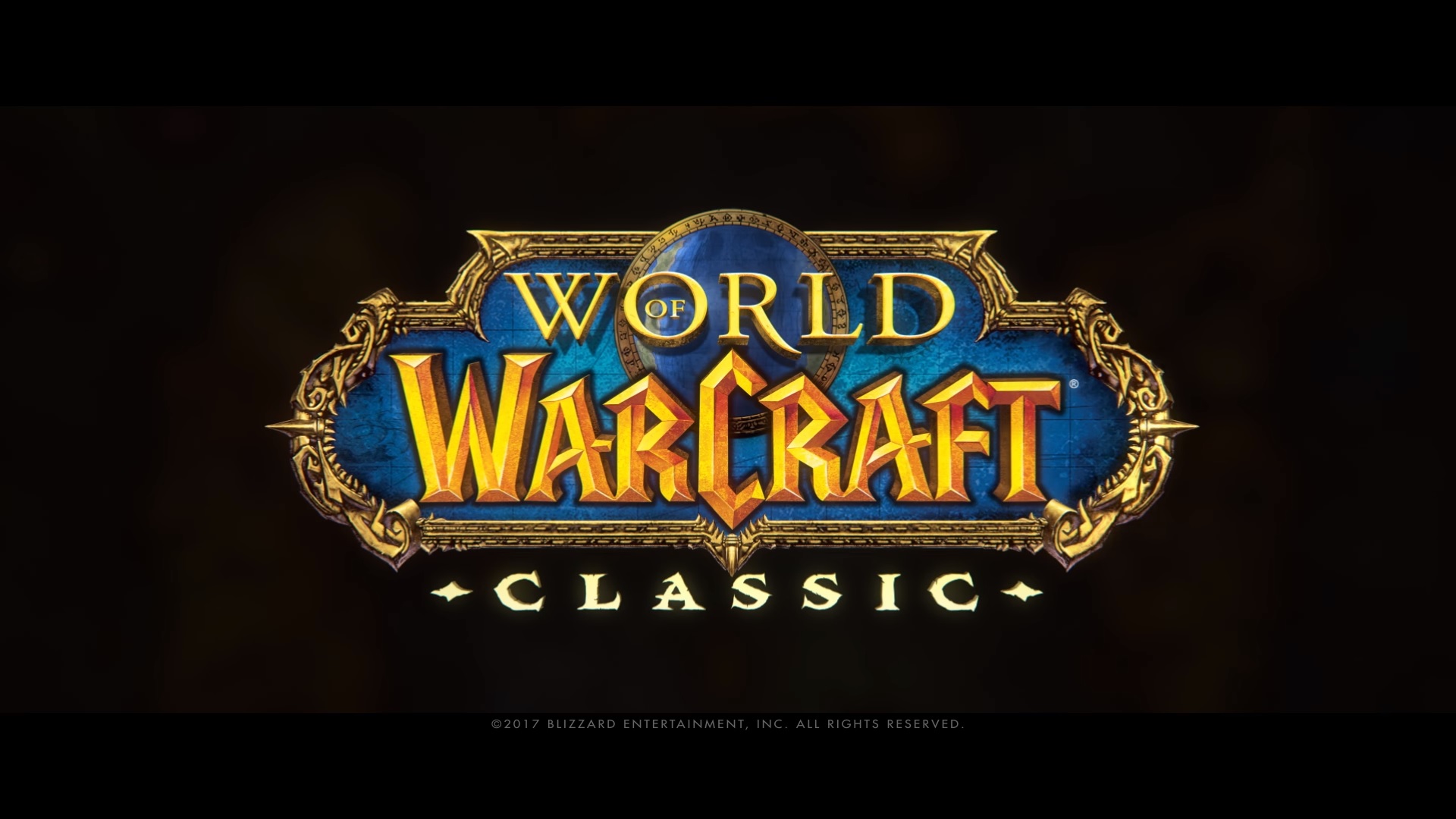 We still don’t know a lot about World of Warcraft Classic, a project Blizzard is working on now that will see a version of World of Warcraft based on an older build of the game. We heard a few days ago that the game is in internal alpha testing, but how far back the team planned to roll back the clock was still not clear. But today, we got a much better idea of what it’ll look like, with details about the game’s itemization.

On the game’s official forums, community manager Aerythlea said that the itemization would be based on the 1.12 patched version of World of Warcraft. Also, while content will be unlocked in phases, systems like class design and stats on existing items will be entirely based on 1.12. You can see a select part of the reasoning below, or read the whole post here.

“Developers have scoured through vendor lists and treasure tables for items that were added in patches, and then attached them to the staged content unlock plan,” they wrote. “This means that if a new item was originally added to a dungeon boss’s loot table with Ahn’Qiraj, you shouldn’t expect it to appear in WoW Classic until Phase 5, which is the phase that contains Ahn’Qiraj content.

“Along the way, we’ve seen many questions asking if we’re also retracing the steps of incremental changes to individual items and their stats that may have occurred throughout original WoW. Such a plan could be called progressive itemization.'”

Itemization, for instance, will be taking cues from patch 1.12 of the classic World of Warcraft, choosing not to factor in the progressive tweaks that were made with various subsequent updates.

“Here’s an example of progressive itemization,” wrote the devs. “The Tier 2 warrior Helm of Wrath originally had Spirit and Agility on it, as well as critical strike chance. In Patch 1.5.0, the helm’s stat budget was changed to Stamina, Strength, and Defense, along with elemental resistances. Then in Patch 1.7.0, the amount of Defense on the helm was reduced. In Patch 1.8.0, the 5-piece set bonus that included the helm was fixed to work with Whirlwind, and in 1.9.0, it got a better look with an art update.

“WoW Classic will only include that last version of the item, as it existed in our reference version: 1.12.”

World of Warcraft is available now on PC. World of Warcraft Classic, in whatever form it will take, has not been slated for an exact release yet, but BlizzCon is not too far away now, so there’s a good chance we’ll hear more then.