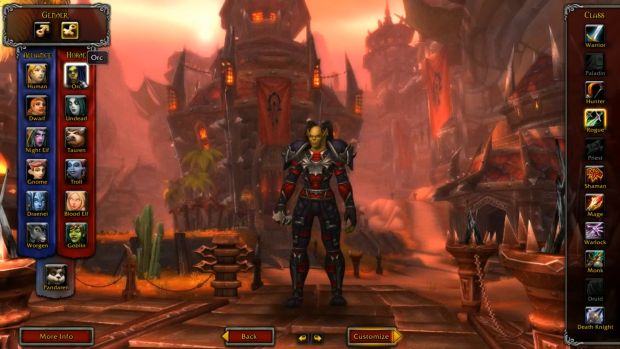 It’s hard to have the kind of success that Blizzard Entertainment has had with World of Warcraft, which in itself is amazing since the game is a subscription-based MMORPG. There have been bumps along the way including dwindling subscriber numbers and criticism of mechanics but for the most part, Blizzard has been able to attract new players with its expansion packs

However, there may not be much growth this year when Warlords of Draenor releases. Lead game designer Tom Chilton stated that, “We really don’t know if it will grow again. It is possible, but I wouldn’t say it’s something that we expect. Our goal is to make the most compelling content we can.

“By building expansions, you are effectively building up barriers to people coming back. But by including the level 90 character with this expansion, it gives people the opportunity to jump right into the new content.”

While it seems lapsed fans may have a reason to come back, it’s safe to say that WoW has finally peaked after all these years. Do you agree? Let us know in the comments.