World of Warcraft: Dragonflight is Getting its First Major Update on January 24

Blizzard has announced that World of Warcraft: Dragonflight is getting a major update this month that will bring its newest feature to the game. 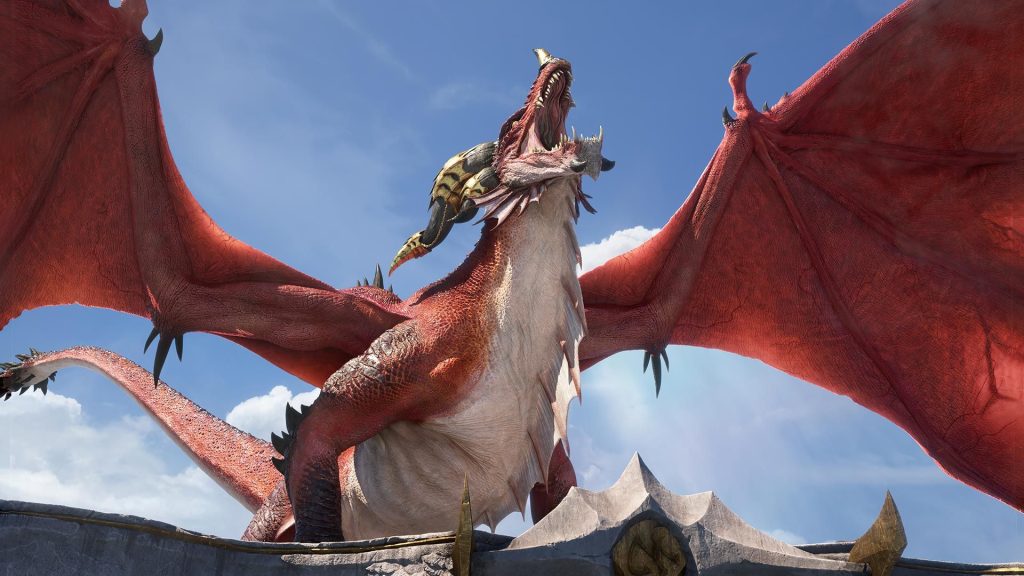 World of Warcraft: Dragonflight is getting its first major post-launch content drop since the release of its first raid. Numbered at patch 10.0.5, the update will be coming to the game on January 24, and will bring with it the new Trading Post feature, which will be officially launched on February 1.

The Trading Post was first unveiled and detailed back in December, when it was first released on to World of Warcraft’s public test realms. The feature essentially acts like a battle pass, giving players challenges to complete so that they can earn a new currency that can then be spent on getting cosmetic rewards.

Other features part of the update are the ability to use white and gray items as transmog, the Storm’s Fury, updates to the game’s UI and accessibility options, and changes around game balance.

According to a roadmap Blizzard had released back in December, update 10.0.5 is the first of two content updates planned for launch before the game kicks off its second season between spring and summer.