Posted By Leonid Melikhov | On 17th, Aug. 2012 Under News | Follow This Author @Rengarious 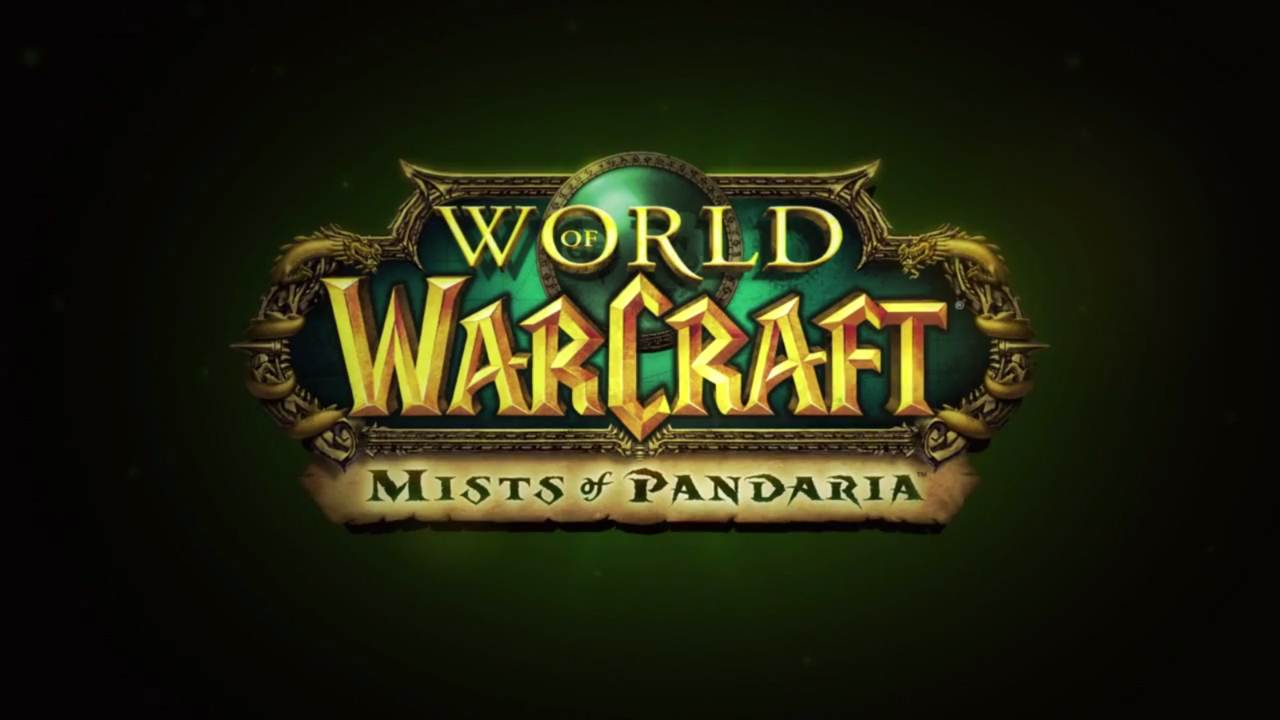 Blizzard has recently stated that the next upcoming patch for World of Warcraft will allow people to play as the new Pandaren race whether they have bought the expansion or not.

This patch also applies it to older expansions meaning that you can play as the Drenai, Blood Elves, Worgen, and Goblins for free without the need to buy the Burning Crusade, Wrath of the Lich King, and Cataclysm. This is a great change in my opinion, because now people can enjoy the game without the feeling of being forced into buying something just so they can be a particular race throughout their adventures.

Here is a personal statement from Blizzard regarding this change “We want the entire World of Warcraft community to be able to embrace their inner goblin, blood elf, worgen, draenei, or pandaren from the moment they step foot into the world of Azeroth”.

Check back for impressions on World of Warcraft: Mists of Pandaria this September as the game is nearing it’s release.