World of Warcraft Now Retails With All Expansion Packs Till Cataclysm 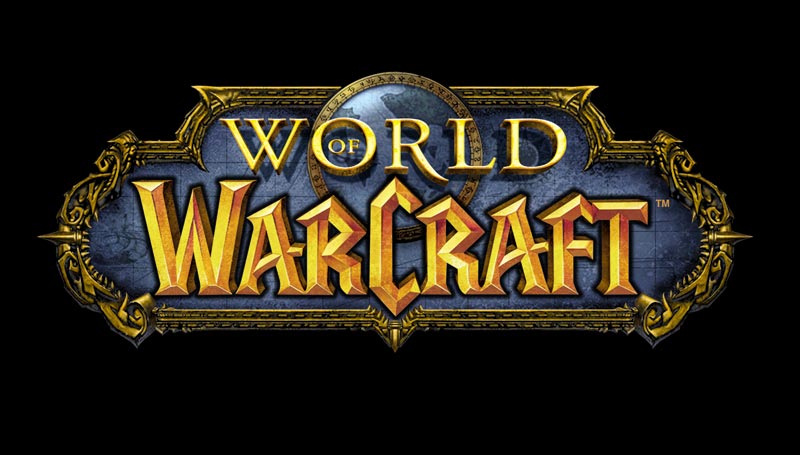 Even though its popularity has waned over the years, World of Warcraft is still one of the most successful MMOs of all time. If you’ve been wary of joining the game with its numerous content packs, then worry not. Blizzard has announced that the original game will now feature all of its expansions, namely The Burning Crusade, Wrath of the Lich King and Cataclysm starting October 29th in Europe. The compilation was formerly known as the Battle Chest and will also include an update Beginner’s Guide and Quickstart Guide for new players.

And no, Mists of Pandaria is still sold separately. How long will that last? We’ll find out in the coming months. You can still purchase World of Warcraft separately for £9.99 either on retail DVD or via digital download from Battle.net in case you want to avoid a prolonged addiction.

What are your thoughts on the new retail edition of World of Warcraft? Let us know in the comments below.