World of Warcraft Patch 7.3 Hypes The Final Battle of Argus

Shadows of Argus sees players travelling to the Legion's world for war. 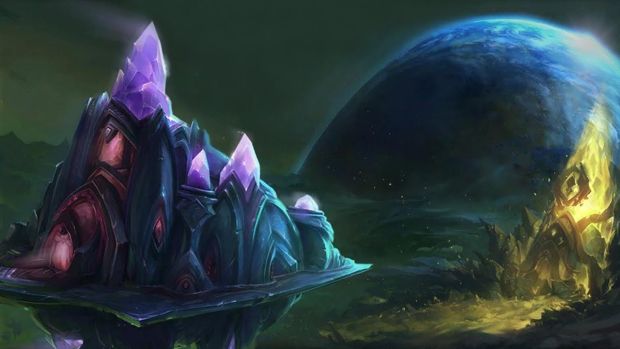 Continuing with its Reveal Ceremony at Gamescom 2017, Blizzard’s development team for World of Warcraft unveiled patch 7.3 which is called Shadows of Argus. After battling the Legion and seeing several heroes fall, the heroes of WoW will now be taking the fight to the Legion itself on their home planet Argus.

As a major content update for World of Warcraft: Legion, players will venture to Argus and look to unseat the villainous Legion once and for all. They won’t be doing so alone as the Army of the Light will fight alongside players against the Legion. New demons will be encountered, more powerful than anything seen before, and there will be brand new areas to explore.

The newest raid for Shadows of Argus will go live later this year and players will keep busy with new story content and world quests in the meantime. Other features include a revamped Artifact system for more customization; Invasion Points where players will travel through portals to battle the Legion in different places throughout the galaxy; new in-game cinematics to better tell the story (the first of which can be viewed below); and much more.

World of Warcraft: Legion’s Shadows of Argus will release on August 29th worldwide.