World of Warcraft: Wrath of the Lich King Classic Launches in September – Rumour

It seems the classic expansion's launch date has been leaked by Blizzard Entertainment itself, with the game's official website briefly mentioning a September release. 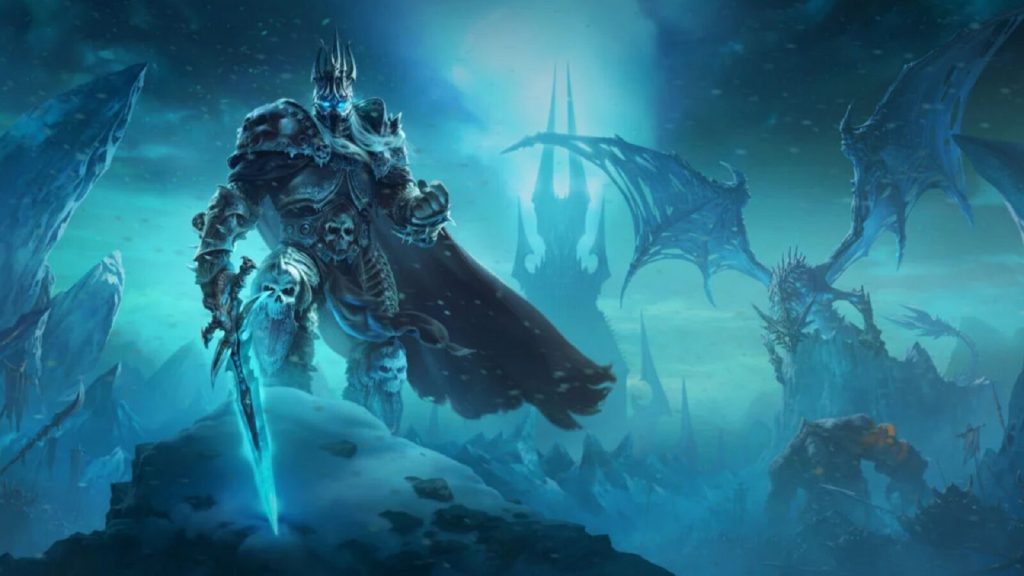 World of Warcraft is going to get its next big expansion later this year, but if you’re one of many who’re not too thrilled about the state of the MMORPG and would rather relive the good old days, there’s something to look forward to on that front as well. Earlier this year, Blizzard Entertainment officially announced World of Warcraft: Wrath of the Lich King Classic, and while a launch date wasn’t confirmed at the time, we may now have a clearer idea of what to expect.

Interestingly, it seems like Blizzard itself may have accidentally spill the beans on the classic expansion’s release date. As spotted by Wowhead, World of Warcraft Classic’s official website was recently updated to mention a launch date of September 26. “The Lich King Returns September 26, 2022,” a message on the page read briefly, before promptly being taken back down.

Previously, Blizzard had confirmed that Wrath of the Lich King Classic would be out sometime in 2022 itself, so if that is still indeed the plan and if the aforementioned September date wasn’t just mentioned in error, an official announcement for the same probably won’t be far away. We’ll keep an eye out for any new updates, so stay tuned.