World of Warcraft: Wrath of the Lich King Classic Announced, Releasing in 2022

Travel to Northrend once more to battle the Lich King. The Death Knight class, new dungeons and raids, and much more are also included. 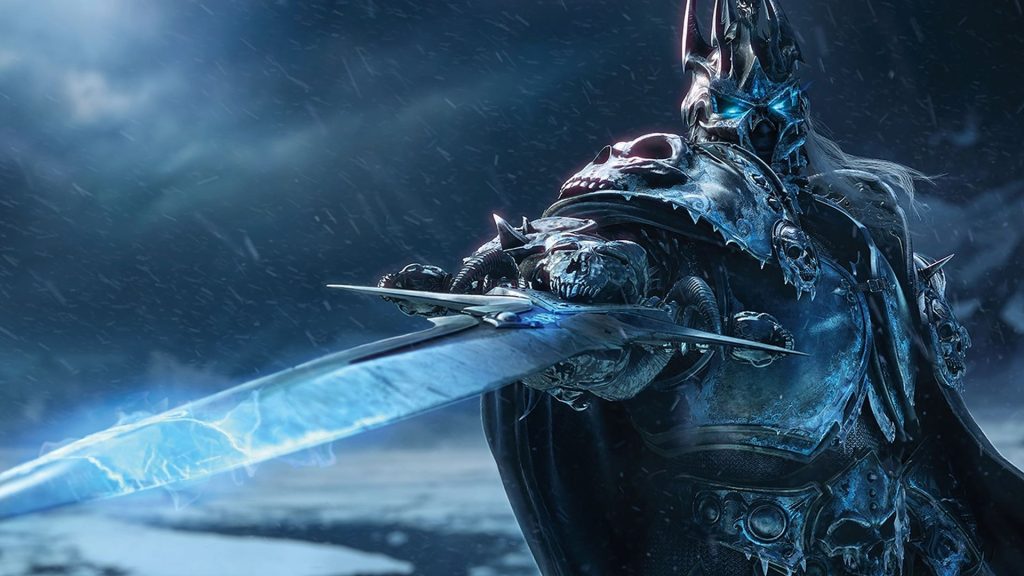 Along with World of Warcraft’s next big expansion, Dragonflight, Blizzard Entertainment also announced that Wrath of the Lich King is coming to World of Warcraft Classic. Check out the newest cinematic trailer below which sees Arthas, the Lich King, looking over his armies while the dragon Sindragosa flies overhead.

Wrath of the Lich King Classic sees players traveling to Northrend to fight off the Scourge and battle the King himself in Icecrown Citadel. The Death Knight is also being added, which starts at level 55, along with the Runecarving profession exclusive to the class. Players can also journey into new (or rather, remastered) dungeons and raids en route to hitting the level 80 cap.

Glyphs and magical scrolls can also be created with the new Inscription profession. A release date for the expansion wasn’t announced but it’s slated for this year. Head here to opt into the beta and stay tuned for more details.