World of Warcraft Classic: Wrath of the Lich King Could be Announced Soon – Rumour

Blizzard has been sending out surveys that could point to an imminent announcement for WoW's Wrath of the Lich King expansion getting the Classic treatment. 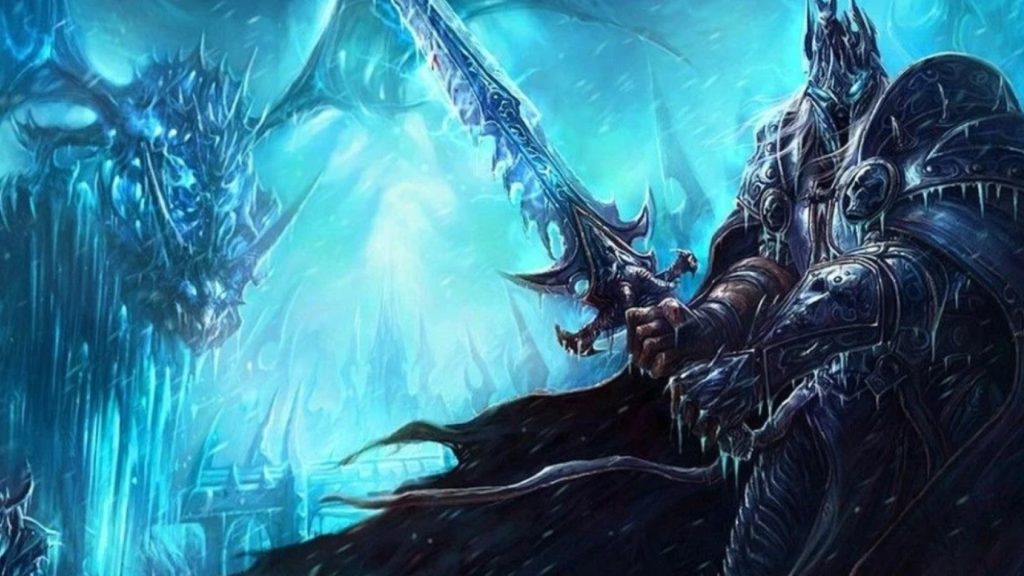 World of Warcraft has changed drastically (on more than one occasion) over the course of its lifetime, but back in 2019, Blizzard relented to fans’ demands and released World of Warcraft Classic, delivering the MMORPG experience as it had been back when it first released, without all of its many, many changes and transformations in the following years.

In 2021, Blizzard added to the experience with World of Warcraft Classic: Burning Crusade, giving the same treatment to the MMO’s first expansion. Now, it seems there’s more to come. As spotted by Wowhead, the company has recently been sending out surveys to users that might suggest that a classic release of Wrath of the Lich King is in the works as well.

Following a survey last month asking fans if they would be interested in a Wrath of the Lich King Classic launch, another newly sent out survey inquires purchase options, with two bundle options mentioned.

Interestingly, similar surveys were sent out for Burning Crusade Classic before it was announced, so it’s possible that a similar announcement and subsequent launch is in the pipeline for Wrath of the Lich King as well. Given that it’s considered the best World of Warcraft expansion to date, that’s something a whole lot of the MMORPG’s fans will be hoping for.

Meanwhile, regular World of Warcraft’s next expansion is also going to be unveiled on April 19. According to leaks, it’ll be called Dragonflight.