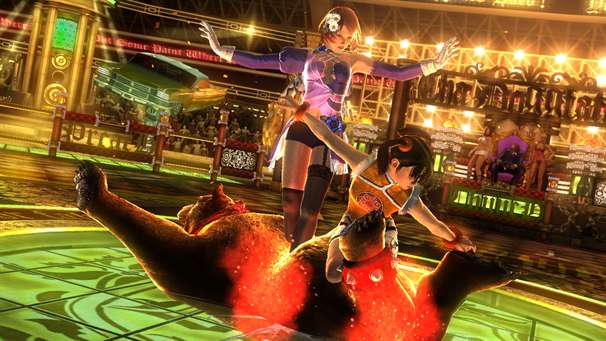 Come September 14th and Fight Club is officially in session. Namco Bandai announced that it’ll be launching the World Tekken Federation (or as I like to call it, the WTF) service.

This will act as an online social community for Tekken Tag Tournament 2, due to release on September 10th for XBox 360 and PS3.

Players can use it to track personal stats, create and manage teams with friends, participate in online events and more.

Essentially, the WTF will employ the following fundamentals. “Scout” essentially means forum discussions and creating teams. Team leaders with enough experience can recruit other players to form a strong faction.

“Train” lets you track stats and use the Fight Lab to decide what combination of skills will work best for defeating opponents.

No word yet on the status of Project Mayhem or the whereabouts of Tyler Durden but we’re guessing that will come along on it’s own sweet time.