The upgrade to current-gen consoles brings with it Horde Mode XL, with over a thousand zombies in a wave, to World War Z: Aftermath. 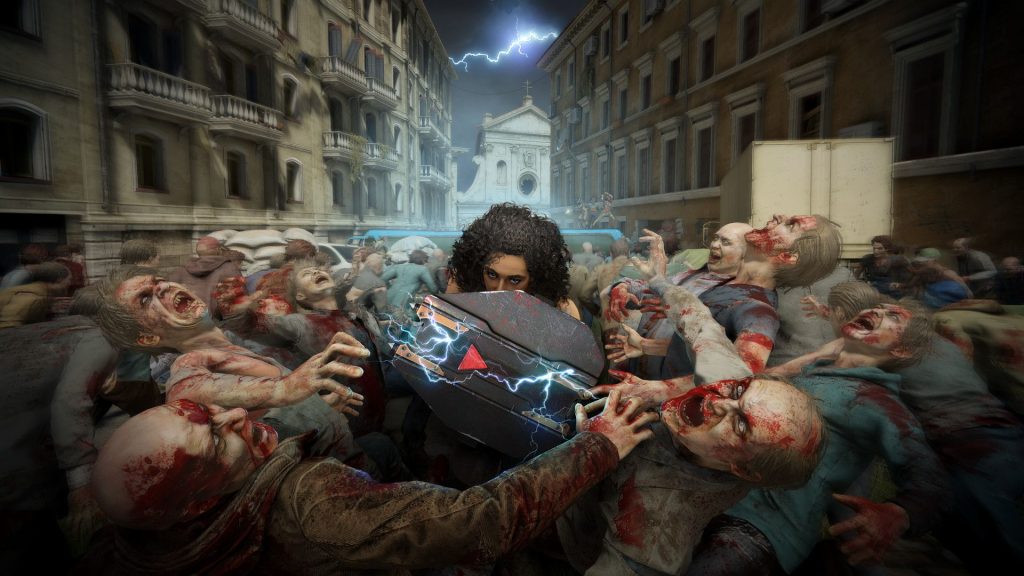 Developer Saber Interactive has announced that World War Z: Aftermath will be making the jump to PlayStation 5 and Xbox Series X/S on January 24. Those who already own the game on PS4 or Xbox One will get a free upgrade to the newer versions of the game.

As part of the upgrade to current-gen consoles, World War Z: Aftermath on consoles will also be getting Horde Mode XL. Essentially the same as the standard Horde Mode in the game, Horde Mode XL adds a twist with zombie waves featuring over a thousand zombies to fight back.

The update also brings with it mutators to the Horde Mode with new mutators, as well as new weapons and a revamped progression system for the game’s various weapons.

Inspired by the World War Z movie, World War Z: Aftermath is a co-op shooter that takes players through various locations throughout the world during a zombie apocalypse. Along the way, players will also have to fight back against special zombies.