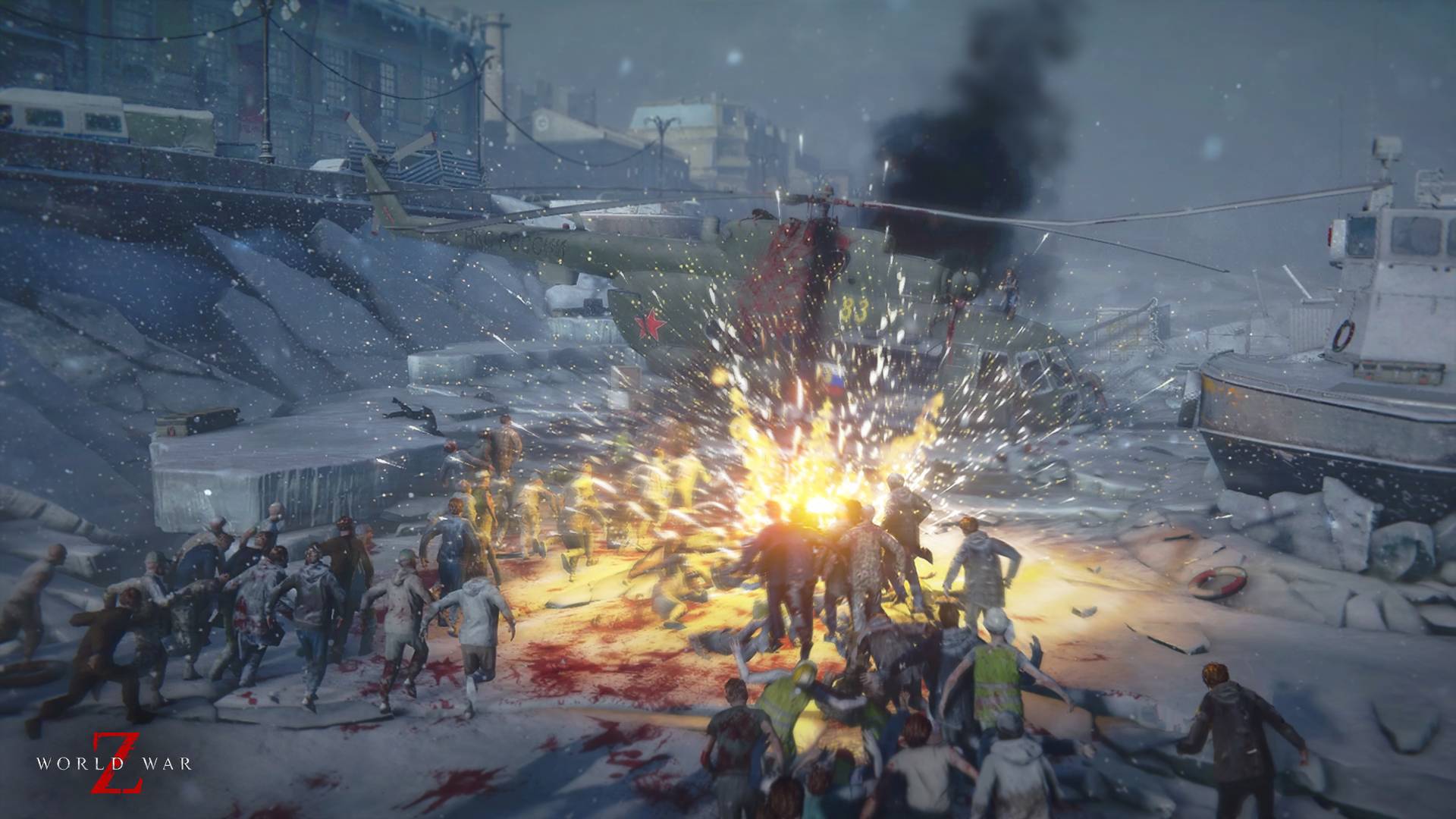 UKIE/GfK Chart-Track have released data for boxed video game sales in the UK for the week ending April 20, and it’s been a mostly quiet week (via GamesIndustry). The top ten sees only two new entrants, while the rest of the games have, for the most part, remained at the positions they were at last week. Saber Interactive’s co-op zombie shooter World War Z has taken the top spot, while fellow debutant Snooker 19 is in at ninth place.

The Division 2, which was in the top spot last week, has fallen down to third place, while FIFA 19 retains its position at number 2. Red Dead Redemption 2 has fallen from third place to occupy the fifth spot this week, while Mario Kart 8 Deluxe holds strong in the fourth spot, as does Assassin’s Creed Odyssey in sixth place.

Yoshi’s Crafted World and Sekiro: Shadows Die Twice have also dropped down in positions, going from fifth place to seventh place, and from seventh to eighth, respectively. New Super Mario Bros. U Deluxe at tenth place rounds out the top 10, falling from the eighth position last week.