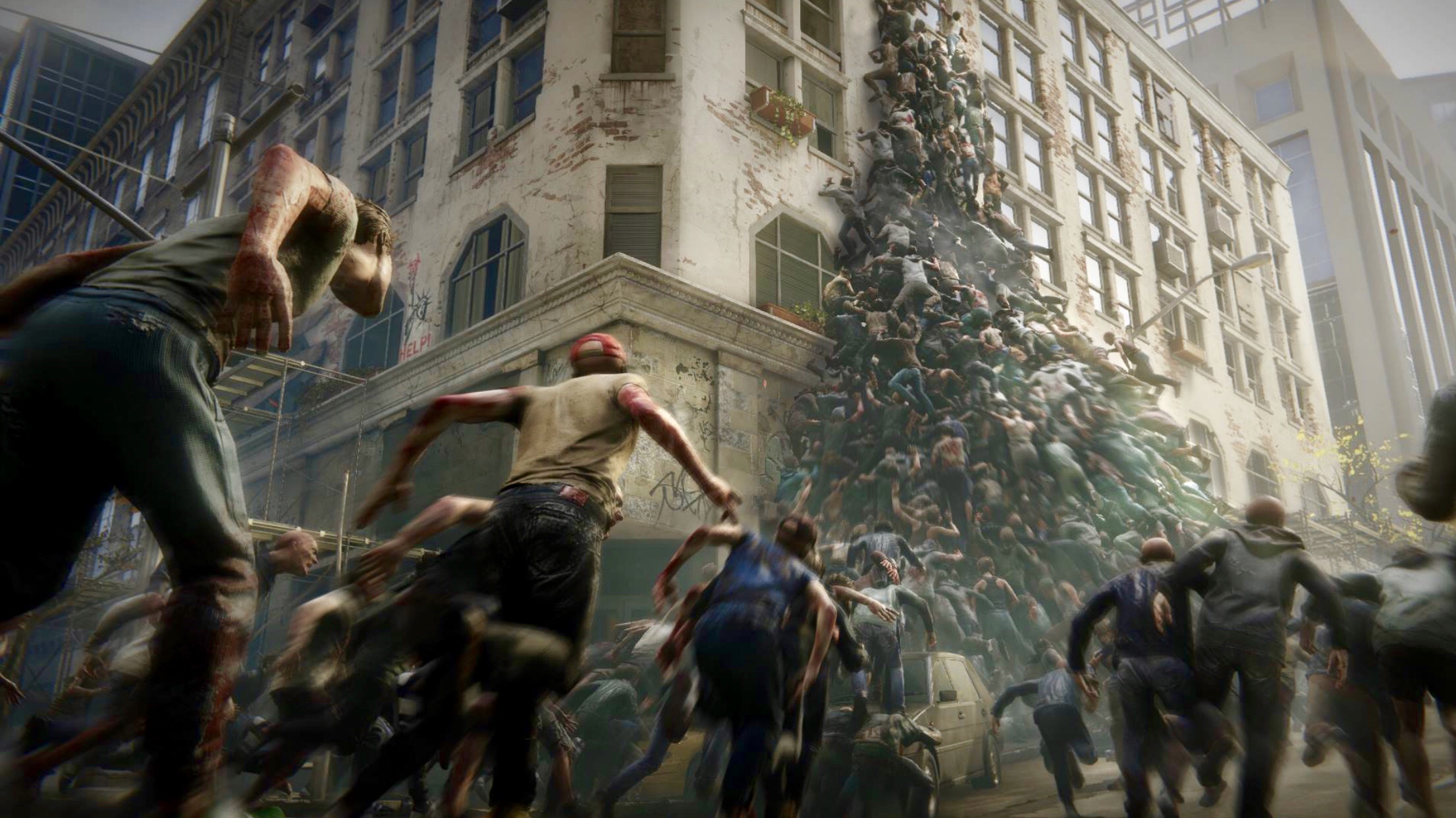 Saber Interactive’s large-scale zombie co-op shooter World War Z is almost upon us, and ahead of its release, they’ve released a launch trailer for the game, to get us pumped for its action, and to give us a primer for what’s in store for us when the game launches a few days from now.

With the game split across narrative-focused episodic adventures, World War Z’s campaign will see players travelling to New York, Jerusalem, Moscow, and Tokyo, where you and your squad will be tasked with taking on particular objectives and meeting certain characters while contending with the massive, dynamic zombie hordes.

But it’s not all about PvE. World War Z also has a competitive online component, where players will be going up against each other in several modes- with a catch. Each mode will also see every player and/or team having to deal with zombie hordes as well, in what Saber Interactive have dubbed the game’s PvPvZ component.