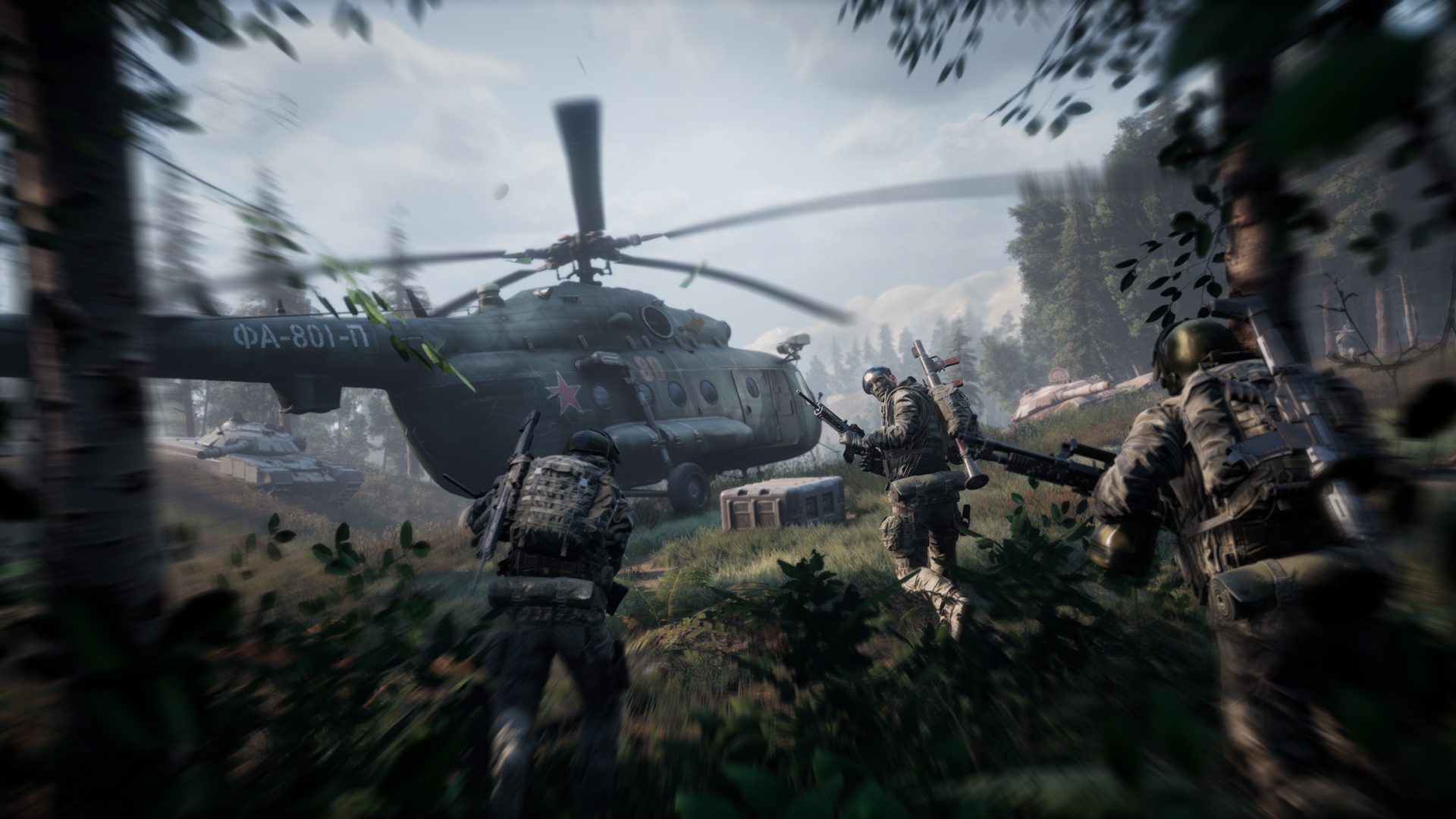 All the footage we’ve seen of Saber Interactive’s World War Z has focused on co-op and PvE combat against hordes of zombies. It’s looked great, but it seems there will also be PvP modes for the more competitive-minded players. A new trailer showcases some of the PvP combat, particularly Players vs. Players vs. Zombies. Check it out below.

There will be five unique PvP modes at launch. Scavenge Raid sees players racing for resources on a map; Vaccine Hunt has you picking up and holding an object to score points; Swarm Deathmatch is a pure deathmatch mode; Swarm Domination tasks you with capturing zones; and King of the Hill involves capturing a single point and then holding it to earn points. There doesn’t currently seem to be a mode without zombies barging in.

We’ll have to wait and see if Saber Interactive adds a “pure” PvP mode with no zombies post-launch. The campaign sees players traveling to locations like New York and Moscow, fighting alongside up to three teammates against the horde. With six playable classes and up to 1,000 zombies on screen at once, there will be plenty to do when World War Z launches later this year for Xbox One, PS4, and PC.