Armed with different passives and equipment, each class will offer something valuable during skirmishes. 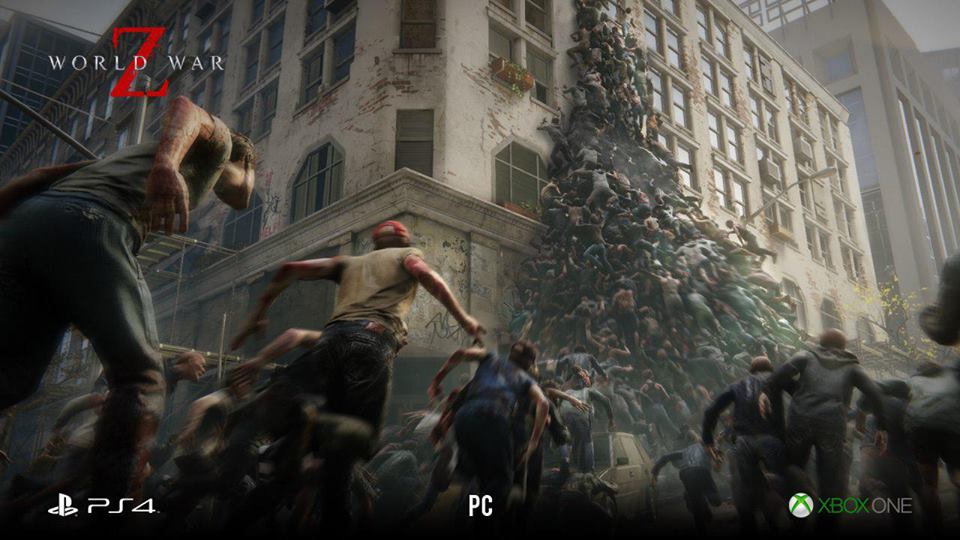 Saber Interactive’s World War Z has received some new details, courtesy of IGN. In a new trailer, the developer showcases the six playable classes that will be available. Each has their own unique passives and equipment that provide an edge in the fight against the undead. Check it out below.

The classes include Exterminator, Fixer, Gunslinger, Hellraiser, Medic, and Slasher. Exterminators use Molotov cocktails and can deal more fire damage, while Slashers come with tasers and are more close combat oriented, dealing greater damage with melee strikes. The Hellraiser is all about C4, while the Medic can heal teammates with a Stim pistol.

Overall, the four player co-op title is looking interesting enough. Combat mirrors the film incredibly well, especially with the zombie horde falling over itself to get to you. World War Z is currently in development for Xbox One, PS4, and PC. It’s due out in 2019 following a delay.