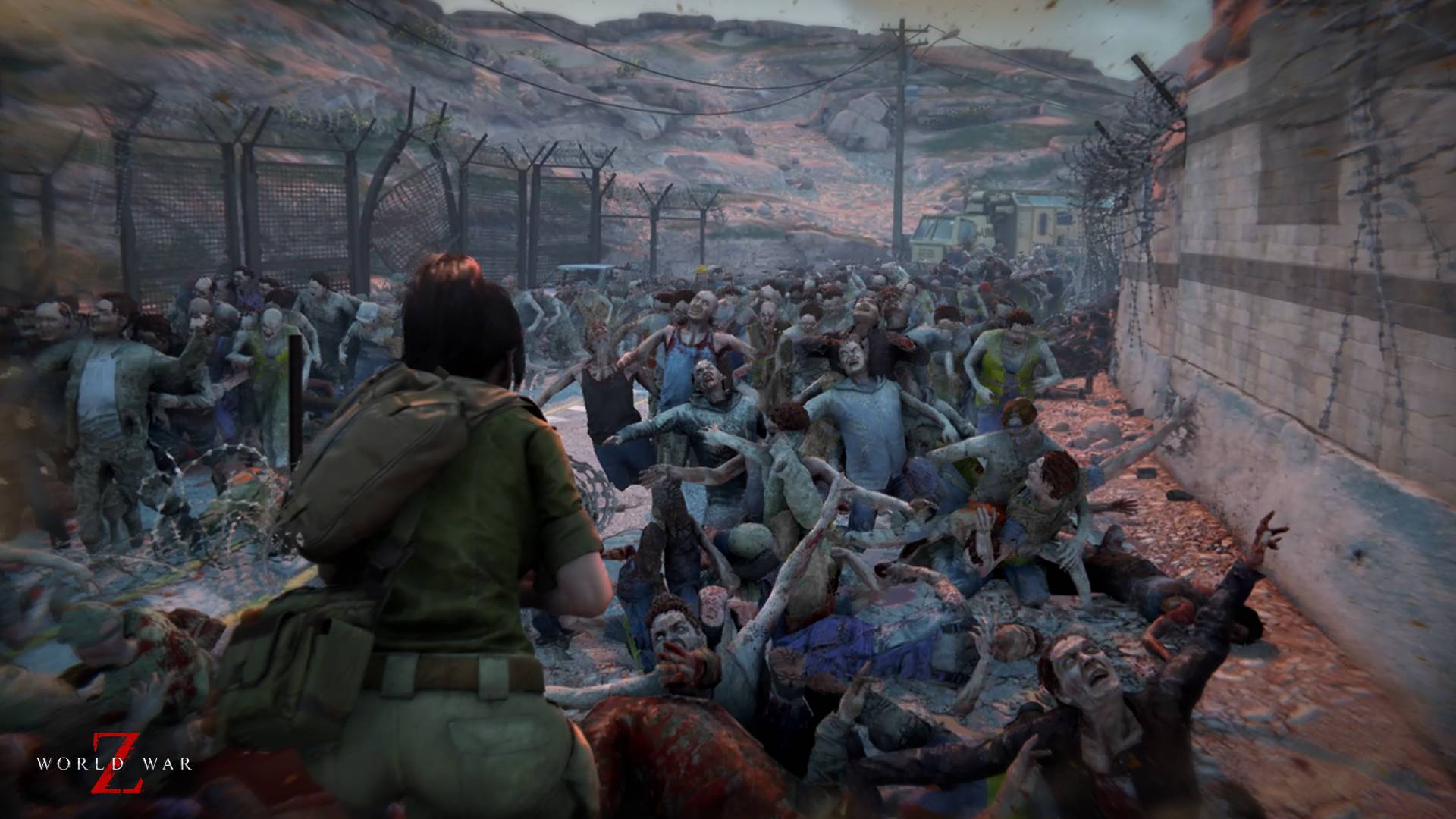 The first major content update for Saber Interactive’s zombie co-op shooter World War Z is now live. The name “Undead Sea” isn’t just for show – it actually denotes the new Tokyo mission that takes place on a zombie-filled ferry. A new special zombie is also on the loose that can spit toxins. It even resurrects if not killed properly.

The new zombie will spawn on all levels, so expect new challenges when revisiting previous missions. Other new features include sliders for field of view and animation quality, along with support for private lobbies. The development team also confirmed that the six-skull difficulty setting, Weekly Challenge mode, Survival Mode, and class switching in PvPvZ matches will be arriving next as part of its roadmap.

Which new feature will come first remains to be seen. Check out some of the patch notes for Undead Sea below. It should be noted that hosting a game locally in private lobbies is only available on Xbox One and PS4. PC players should expect the same feature “later”.