Experience the insanity of Worms on Android.

War never changes – and Worms never die. Team17 has recently announced that their hit iOS title Worms 2: Armageddon is now available for Android and Kindle Fire HD for £2.99/€3.99/$4.99. Now you can experience the amazing gameplay of worms killing other worms for what might be the millionth time, but hey, it’s still entertaining. 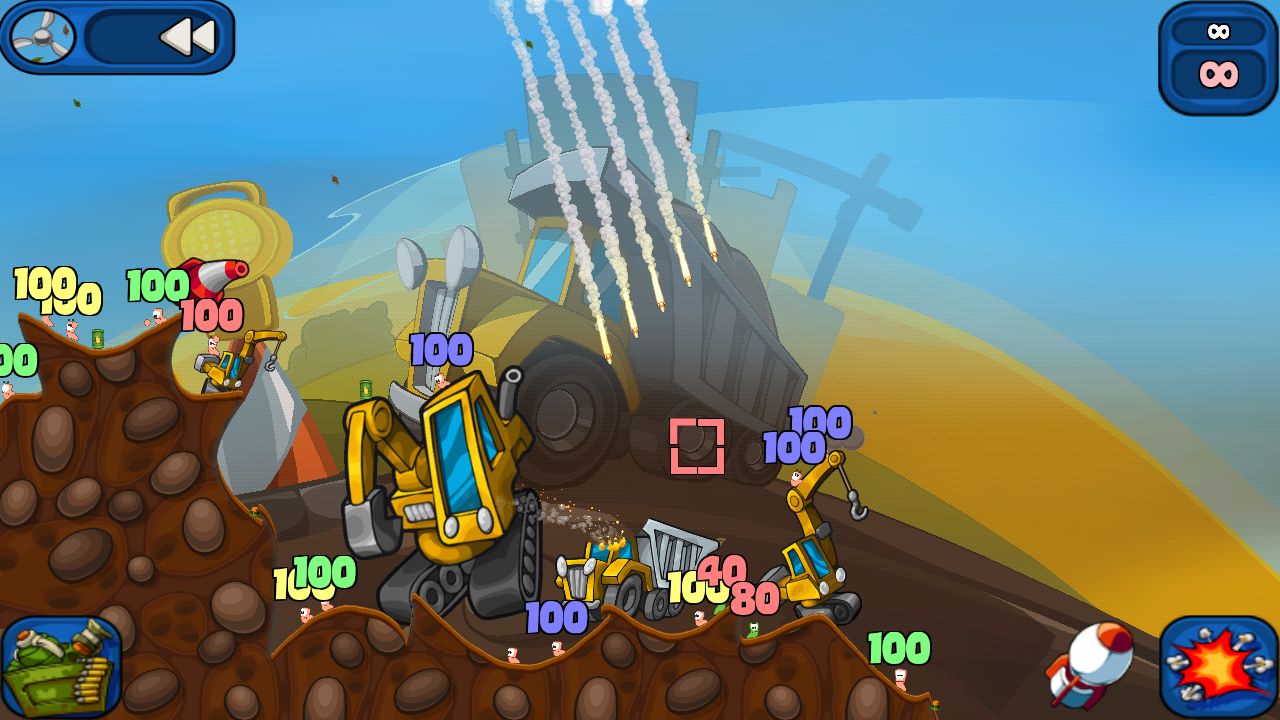 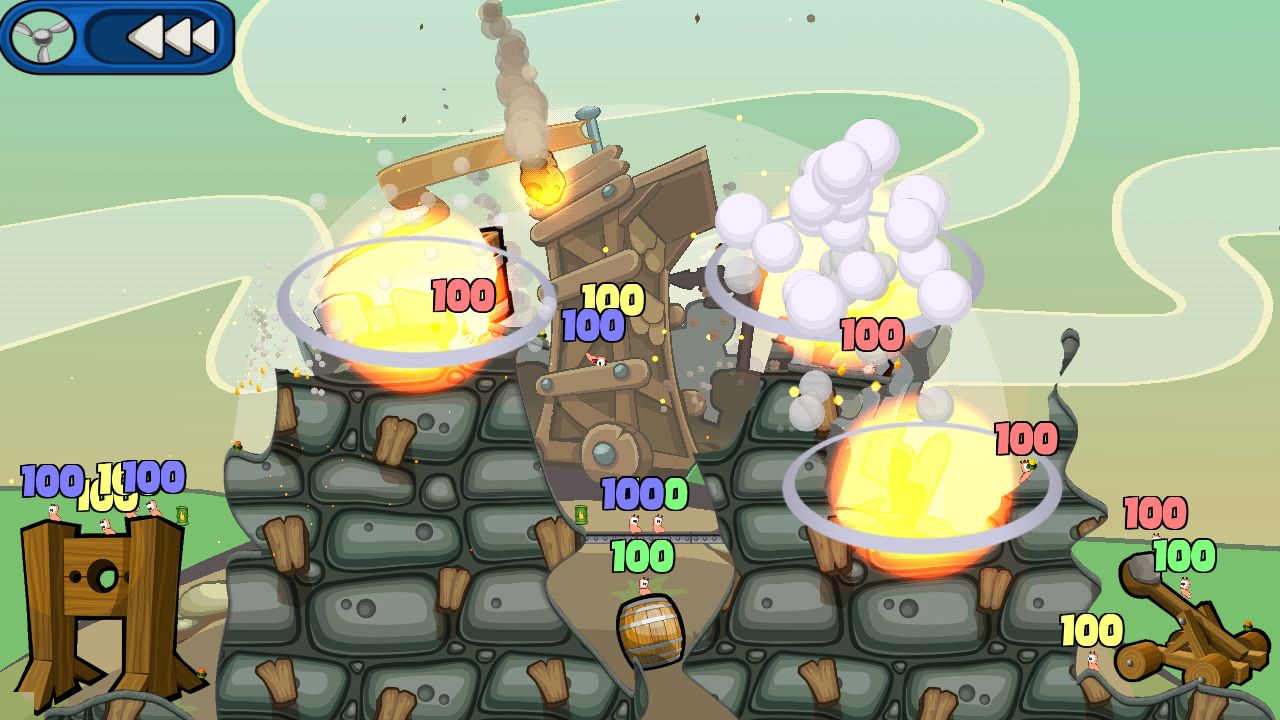 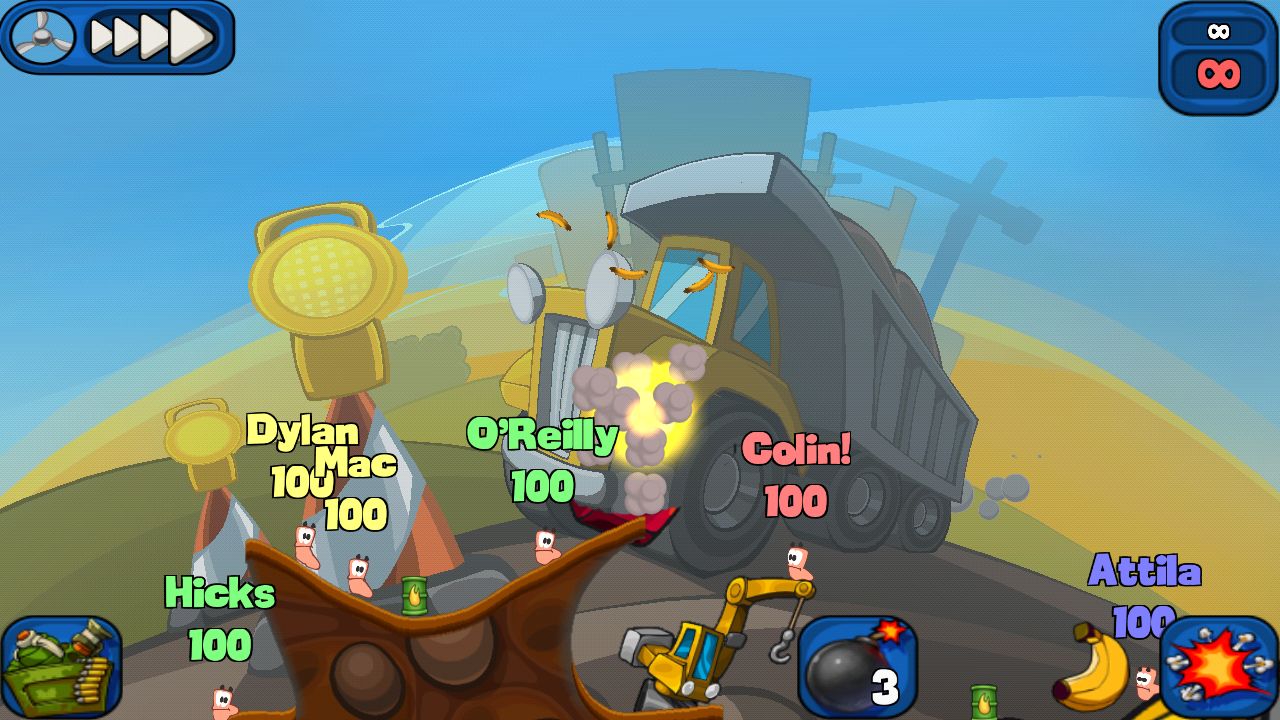 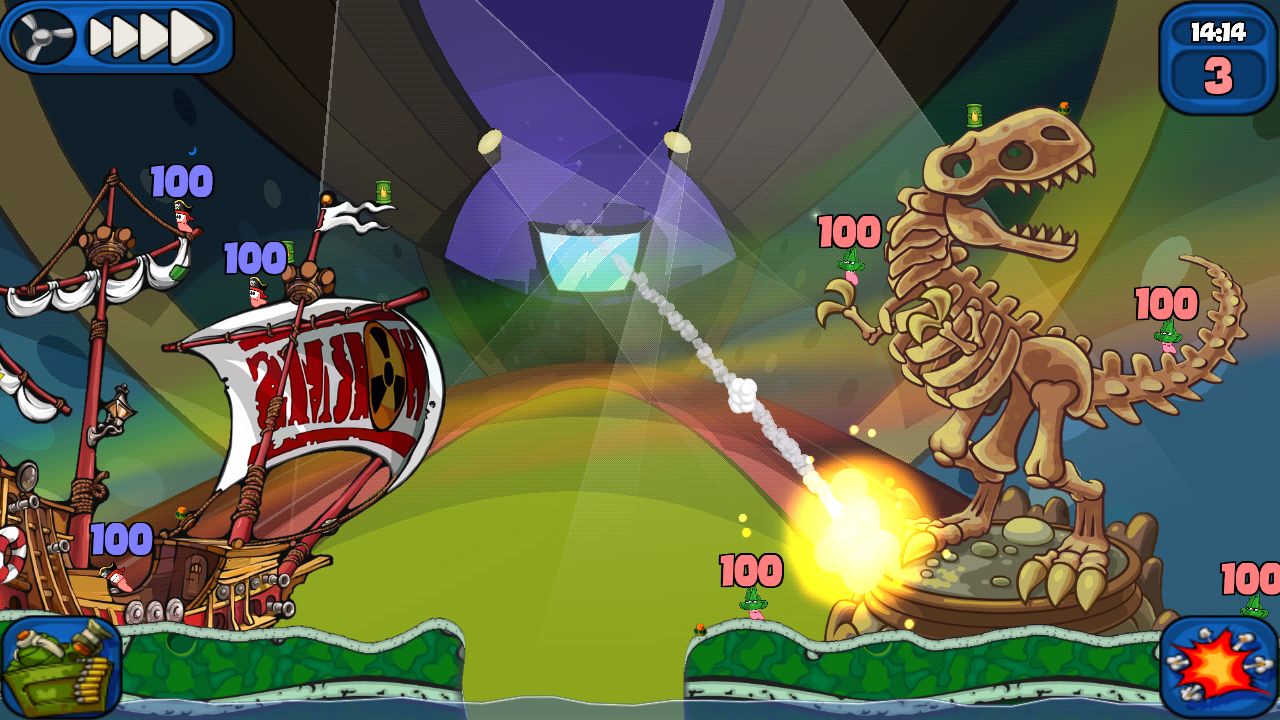 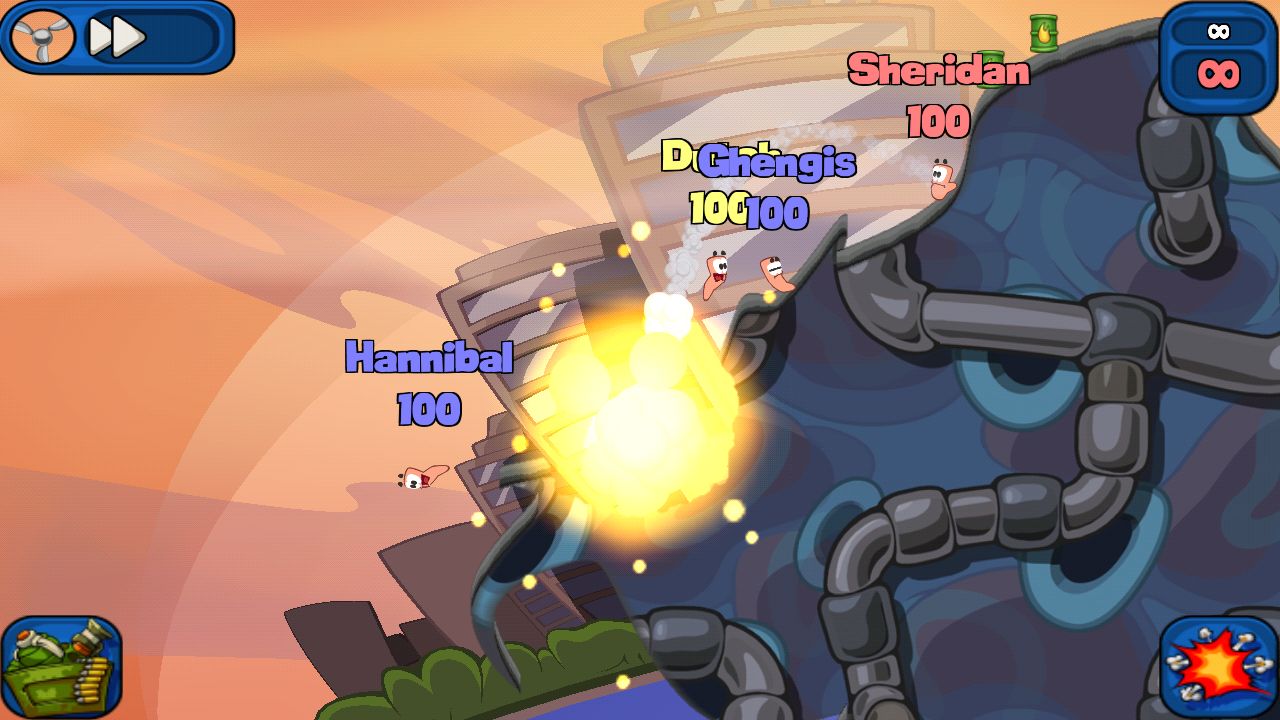 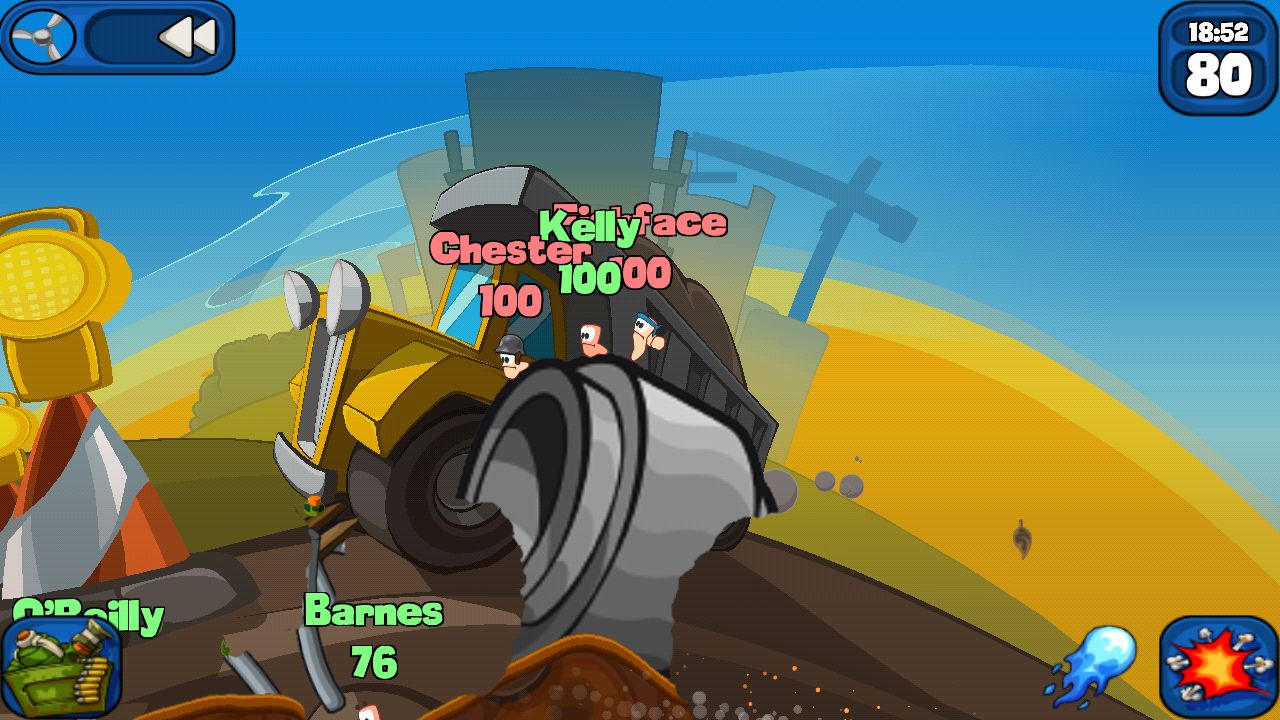 Worms 2: Armageddon features the same cartoonish graphics and refined control system, only this time the latter uses the touch screen to orient and target enemies. If you need time to get used to the game, there’s a Practice Mode for taking on AI opponents.

From there, you can compete in 30 single player missions across different themes like Sports, Construction and even Cheese. The new Body Count mode is like Horde but with Worms as endless waves of increasingly tough enemies attack you.

This isn’t including the 12 unique play modes, new weapons, competitive play and so much more. Check it out today.

Shadow Warrior 3 Releasing on March 1st, as per Xbox and PlayStation Store Listings