Team17 just can’t stop thanking you guys for your support. 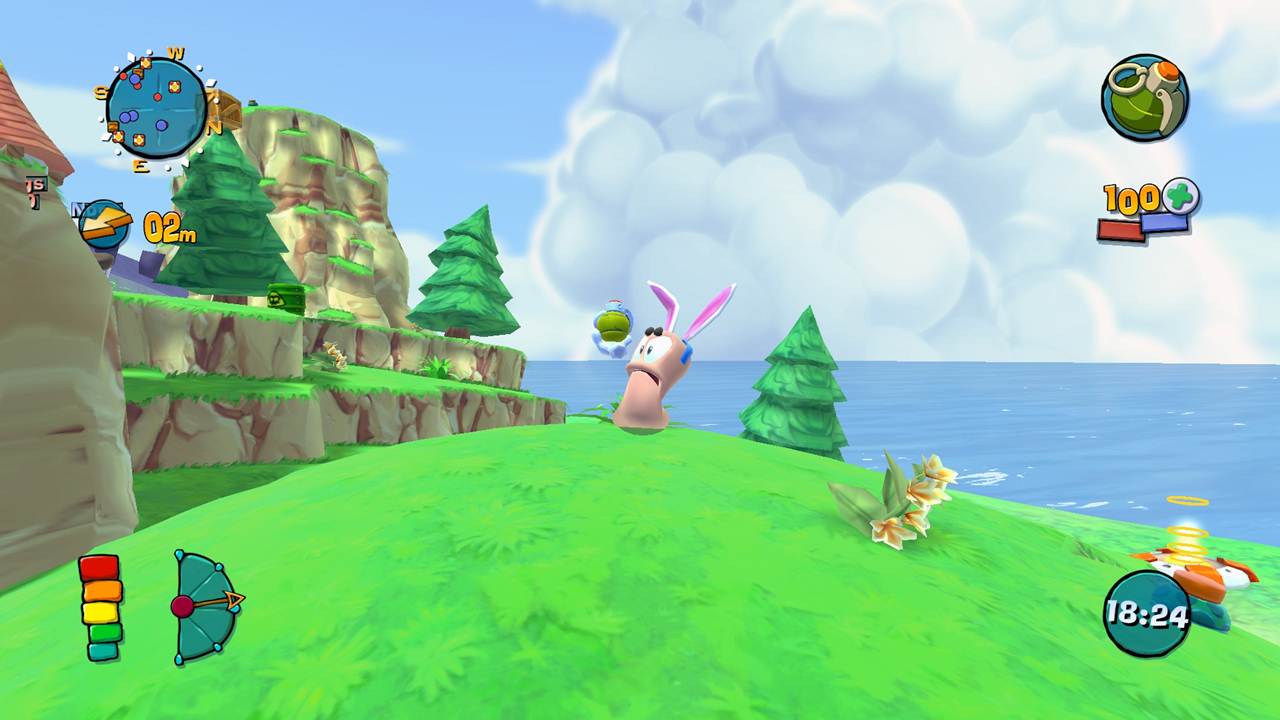 Team17 has announced that Worms Ultimate Mayhem will see three DLC packs arriving on Steam today. The three include a single player pack, multiplayer pack and customization pack. And as a “thank you” to fans they’re giving away the single player pack for free.

Multiplayer and customisation pack can each be purchased for £1.99/$2.99/€2.99. Have a gander below to see all manner of mayhem they contain.