These covers are not the cream of the crop. 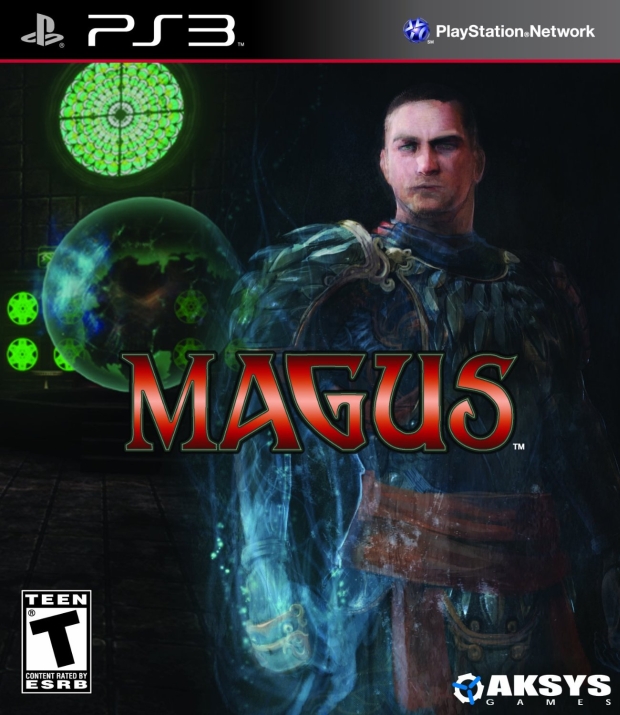 After you take a look at the cover art of Magus,you’ll probably wonder what the cover artist was on when they came up with… this. I mean seriously, this is probably the best lesson on how NOT to promote your games. Magus was released in 2014, yet its cover box art looks like it’s from the early 80’s or at best early 90’s. It’s awful, and completely repels me from the game. Which is probably for the best, since the game, you know, sucked.