Wow! I had no idea Garry’s Mod could do this 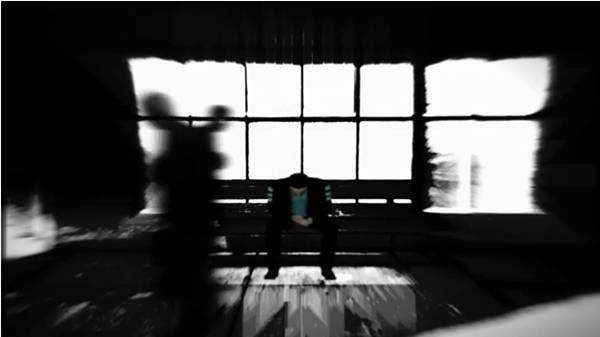 The author describes the story as:

Aperture Corporation has won an election over the Combine forces in City 17. In order to expand their business to a larger scale, they chose to take over different sections of the city, evacuating all citizens of the section to build their headquarters. All citizens who resist shall be either apprehended or killed.

Jacknife seeks revenge on this corporation. He saw his wife get brutally beaten and arrested by a secret agency under the Aperture Corporation because she resisted to evacuate with all the others. It is now his mission, his life, and his goal, to save his wife under the clutches of Aperture, and put an end to the one who’s responsible for all of this.

– Jacknife is a character based off the looks and name of a character from the game Mirror’s Edge.
– The effects seen when Jacknife was brushing alongside the wall in the introduction was made by a good friend of mine, Deremixproductions. He used Adobe After Effects to achieve this unique effect.
– Most of the running is complete player control. Only rarely I used NPC’s.
– The shaky cam effect was achieved with SharpYe, an addon for Garry’s Mod.
– I am well aware of the small visual glitches that may be hard to spot at first. But if you do see any, just be aware that I know of it, so you don’t need to point it out. And if you’re wondering why I didn’t correct those mistakes, it’s because I’m lazy.
– The monochrome effect in the introduction represents conformity in this film. In the beginning, we see Jacknife sitting on a bench, and he is the only object that is color, hinting at why he did not evacuate the area like the other citizens, because he believes that the only means of saving his wife is to break the laws of the Aperture Corporation.

Check the cracking video below: