Nacon and KT Racing's rally racing simulator has been out for PC and consoles since September, and finally launches for Switch in a couple of months. 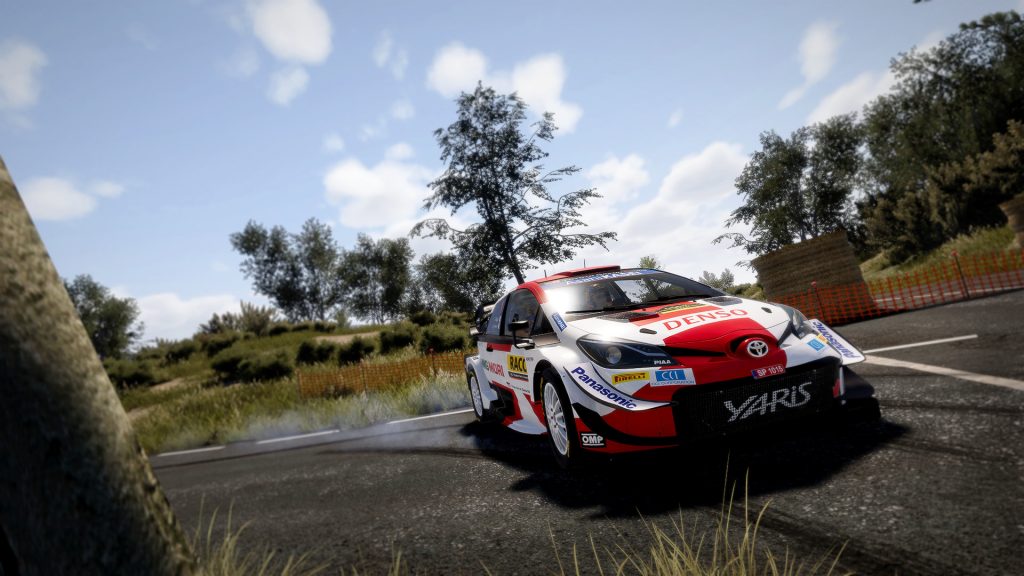 Publisher Nacon and developer KT Racing released rally racing sim WRC 10 to positive reception in September of last year. While a Switch version had been previously announced, since launch, the game has been available only on PC, PlayStation, and Xbox. Soon, however, that will be changing.

Nacon has confirmed that WRC 10 will be launching for the Nintendo Switch less than two months from now- on March 17, to be precise. With a packed career mode, a number of historical events, a healthy roster of courses and vehicles, and more, WRC 10 is a solid step up from its already solid predecessors, so fans of the genre on the Switch have reason to be excited.

In our review of WRC 10, we awarded it a score of 8/10, saying, “While not a monumental upgrade over past installments, WRC 10 makes some welcome changes to the formula that continue to make it a must-play for fans of the sport.” You can read our full review through here.