WRC 10 is a rally racing simulation game developed by Kylotonn and published by Nacon.

It features several improvements over its predecessors, such as as additional rallies, vehicles, career mode improvements, and more. 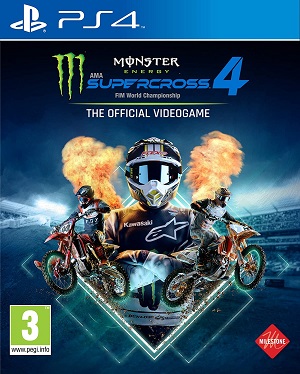 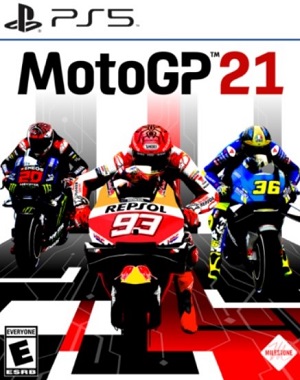