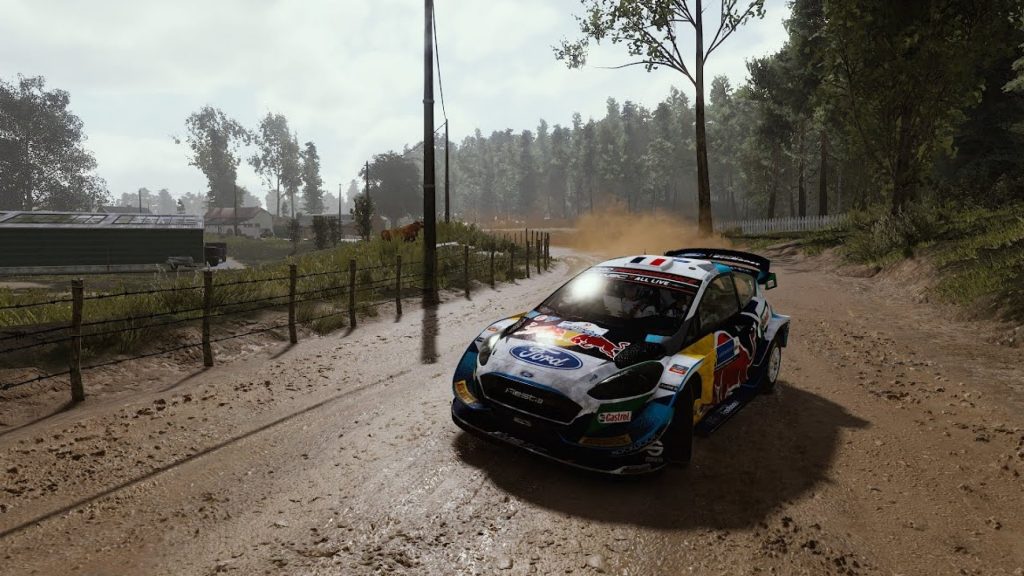 KT Racing and Nacon’s WRC 10 launched earlier this year, and once again, continued the series’ trend of making meaningful improvements with each new game. Of course, the developer is continuing to expand on the experience further, and now, the November update has added more new content to the rally racing simulator.

WRC 10’s November update adds the 2021 Acropolis Rally, tasking players with driving through winding mountain roads and mind tricky cliff edges. This new rally is playable across all modes in the game. Meanwhile, there are also five new Historical Events that have been added to the game with this new update, which goes hand in hand with a new historical car- Richard Burns’ Subaru Impreza WRC. Check out the trailer for the update below to get more details.

WRC 10 is available on PS5, Xbox Series X/S, PS4, Xbox One, and PC, with a Nintendo Switch version still in the works. You can read our review of the game through here.