PlayStation Now subscribers can stream and download Outer Wilds, Journey to the Savage Planet, WRC 10, and Werewolf: The Apocalypse - Earthblood in April. 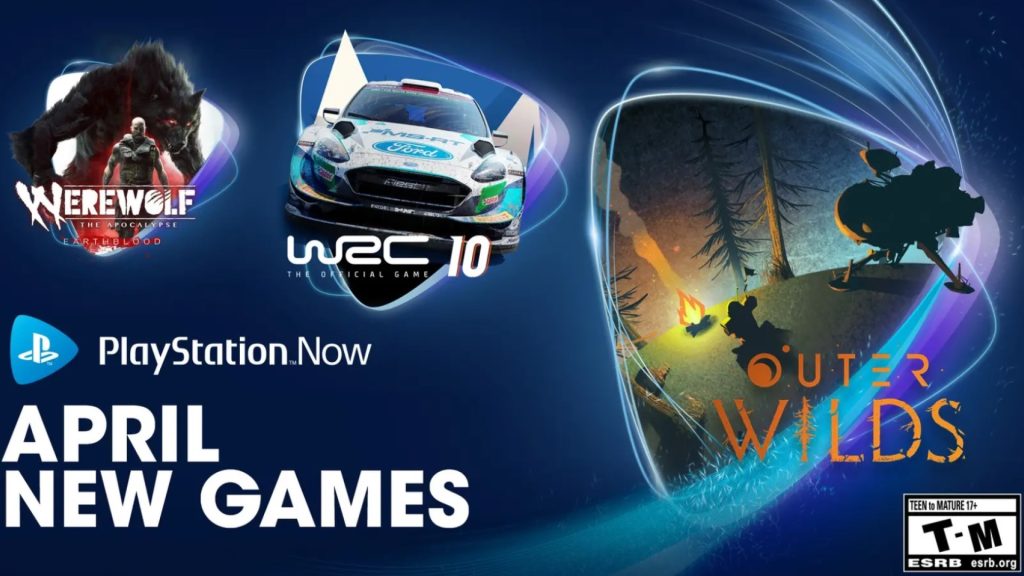 PlayStation Now isn’t going to be around much longer, with Sony having confirmed that it’ll be merged with PlayStation Plus’ highest tier when the revamped service goes live this June, but until then, both services are separately going to keep on operating as they have. After recently having revealed the April 2022 lineup of games for PS Plus, Sony has now announced this month’s offerings for PS Now subscribers as well.

It’s a solid lineup, by and large. Werewolf: The Apocalypse – Earthblood is perhaps the one blotch, but other games in the lineup more than make up for that, with Mobius Digital’s seminal Outer Wilds being the highlight. Another sci-fi adventure, Journey to the Savage Planet, is also offered, while WRC 10 also joins the list.

All of these games will be available to stream and download for PlayStation Now subscribers starting tomorrow, April 5, so if you’re subscribed, you’ll soon have plenty of great games to dive into.