WRC 2 is all set for an October Release 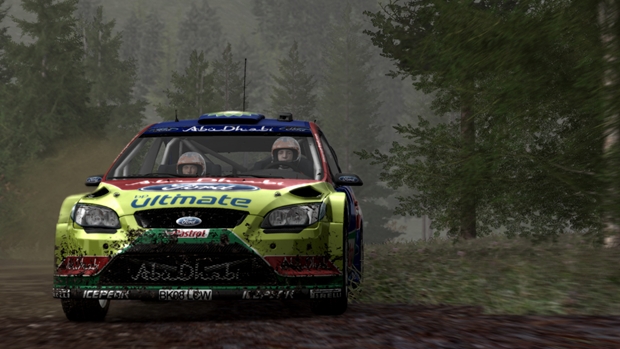 Black Bean Games confirmed today that WRC 2 is set for release in October 2011. The sequel to the popular WRC is currently being developed by Milestone and will be published exclusively by Black Bean Games for PlayStation 3, Xbox360 and PC.

Luisa Bixio, Leader Spa Managing Director, adds: “There are millions of WRC followers and racing games enthusiasts all around the world and our ambition is to make them happy with our official products. Most of them simply can’t wait to know more about the next WRC episode. Following the International press and consumer feedback we collected after the 2010 edition release, everyone at Black Bean Games and Milestone, together with the North One Sport team, is doing the best to achieve the most important objective of this year: meeting the gamers expectations. We really want to deliver a state-of-the-art off-road motorsport experience which combines a great graphics impact, the best driving model in this genre and all the WRC elements from the current season such as all classes, drivers, all  rallies as well as much more to enjoy such as the brand new Super Special Stages!”.

Simon Long, North One Sport CEO, says: “The 2010 WRC game put our sport back on the gaming map – and with WRC 2 we look to take this further.  More realism, more detail and more variety is what we have seen in the studio so far this year.  The new game is rich in WRC history, but also gives a glimpse of the future.  With MINI taking on the established Citroën and Ford teams and the impending return of Volkswagen, the WRC is heading for a golden era and we want to take our WRC gamers on that journey too!”.

Stay tuned to GamingBolt.com for more news and updated.