Check out these WRC 3 wallpapers in HD.

Posted By Rashid Sayed | On 04th, Sep. 2012 Under Wallpapers | Follow This Author @GamingBoltTweet

Check out these WRC 3 wallpapers in HD. You can use these wallpapers for your PlayStation 3, iPad, Computer desktop and other similar devices.

WRC3 raises the bar for rally games, capitalising on the official WRC license it features more than 50 official teams from WRC, Class 2 and 3, more than 35 unique car models (including the brand new Volkswagen Polo R WRC test car, Renault Twingo R2 and the Proton Satria Neo S2000) plus all of the tracks from the 2012 championships as well as a completely new career mode. 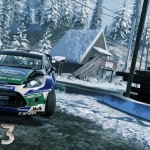 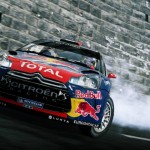 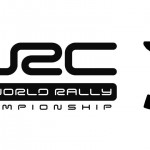