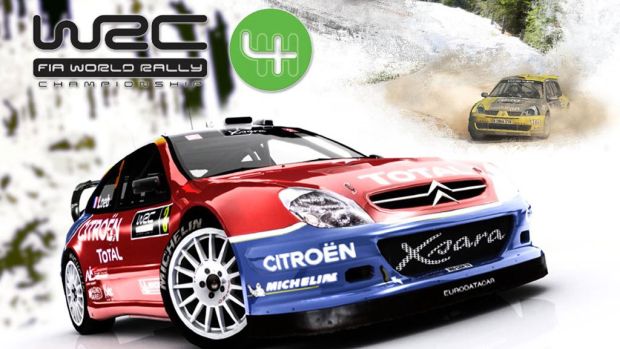 The rally racing marvel is back, as Bigben Interactive and Milestone have announced that WRC FIA World Rally Championship Racing 4 or simply WRC 4 is in development. The official game for the 2013 FIA World Rally Championship will release in October 2013 for PlayStation Vita, PS3, Xbox 360 and PC. It will include a new engine, a new Career mode and all the leading WRC teams and drivers.

CEO of Bigben Interactive Alain Falc stated that, “We are very pleased and proud to become the publisher of this famous racing franchise. This is a new step in the partnership built with Milestone over the past few years. All our efforts are done to offer players the most complete and realistic WRC videogame.”

Marketing and Sales Director Luisa Bixio said that, “We’re really happy to be part of this exciting WRC 4 announcement and all the news included into the 2013 version of the game. This brand new chapter, different from the previous reboot of the series, will include many of the improvements requested by the community. A lot of the features that we’ve seen on the official Facebook page or received by mail have been incorporated. We’re convinced that WRC 4 represents a step forward for the series and will be appreciated by players.”