WRC 8 Announced For PS4, Xbox One, Nintendo Switch, and PC

Weather promises to be a bigger deal this time around than it was in previous games in the series. 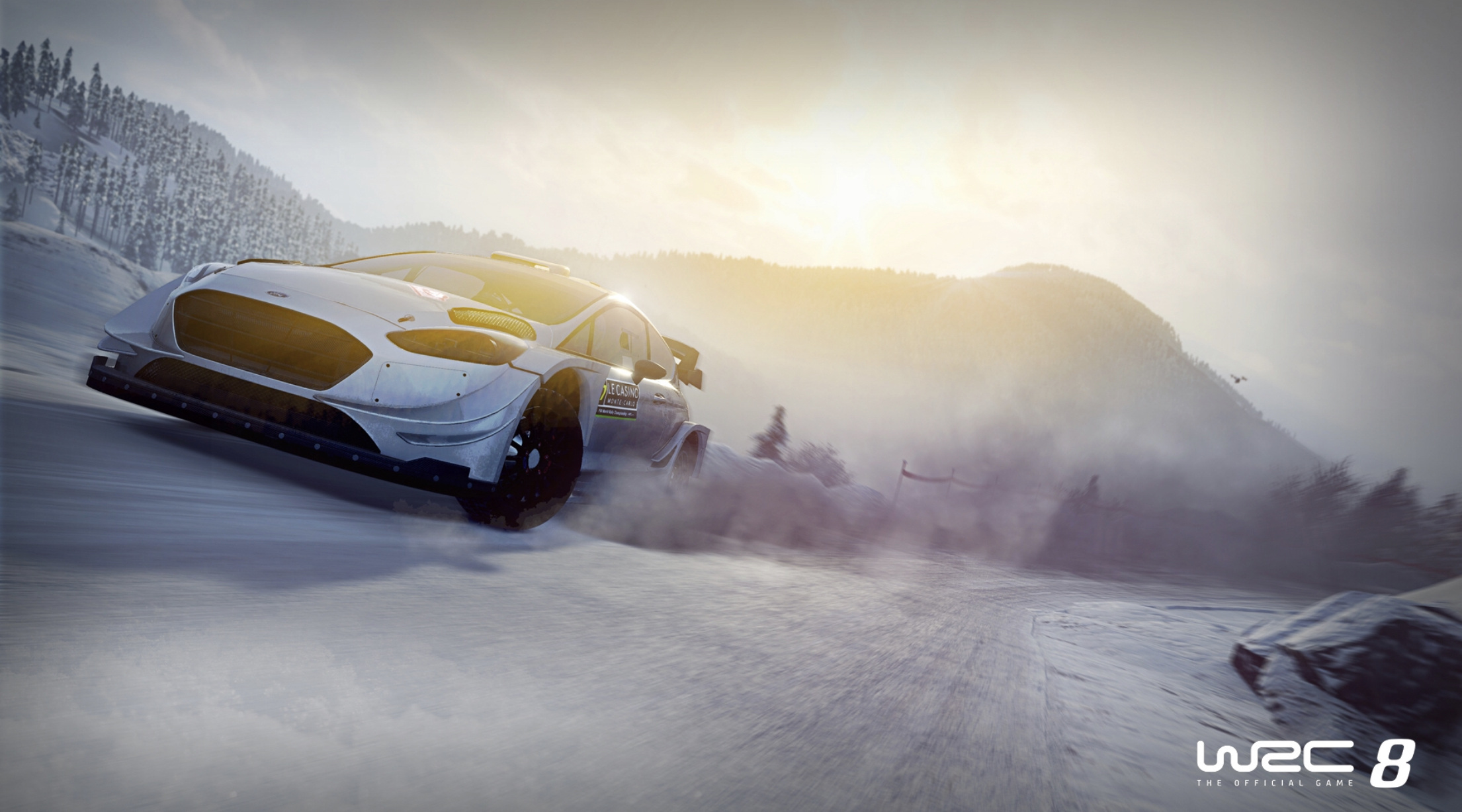 Kylotonn Racing and Bigben Interactive have announced WRC 8, a brand new rally racing game based on the FIA Motorsport series of the same name, that will be due out this year. This actually marks the first game in the series since WRC 7 launched in 2017. Usually, games like this tend to be annual, but for whatever reason, there was no entry last year.

This year’s entry is due out on every system, which means PS4, Xbox One, Nintendo Switch, and PC are all getting it. The game will include WRC 2, historic drivers, and Junior WRC to provide a complete experience that also acts as a virtual and interactive museum for fans of the Motorsport. It will also have dynamic weather which actually actively influences track and driving conditions, and which should add a layer of emergent gameplay to proceedings. Finally, the game will have 100 tracks over fourteen countries, which to me seems to be a more than adequate amount of content.

You can check out some of this in the announcement trailer for it below. WRC 8 launches in September this year. Hopefully it reviews better than some previous games in the series have.