Ah, rallying. The pinnacle of all motorsports, the one that, above all others, tests the driver’s skill more than it tests the machine, challenging his navigational skills, his endurance, his improvisational skills, and of course, his pure driving mettle.

It’s essentially the most challenging form of motorsport, which is why it’s kind of surprising how it has not yet been adapted into a proper video games, especially since racing video games of all forms are dime a dozen, and since the format lends itself particularly well to video games in general.

Sure, there have been the accomplished DiRT video games, but outside of that, most games fail to leverage the format properly, especially – bafflingly – those that are actually licensed by the FIA.

This has been the unfortunate story of the WRC FIA World Rally Championship games as well; in general, the games have been middling recently, especially after the relative highs that the license achieved on the PlayStation 2 under the helm of Evolution Studios. The latest game falls right in line with that trend.

By no means is it a bad game whatsoever, but in general, it is just underwhelming, to the extent that it will, in spite of its faithful portrayal of the sport, leave the player cold. Fans of the actual event might be delighted by the full range of locations accurately depicting this year’s event calender, maybe, or they just might like the thrill of taking one of these machines out for a ride through the multitude of locations this game offers. Unfortunately, they will soon find that beyond the novelty of the FIA license, the game itself is average at best. 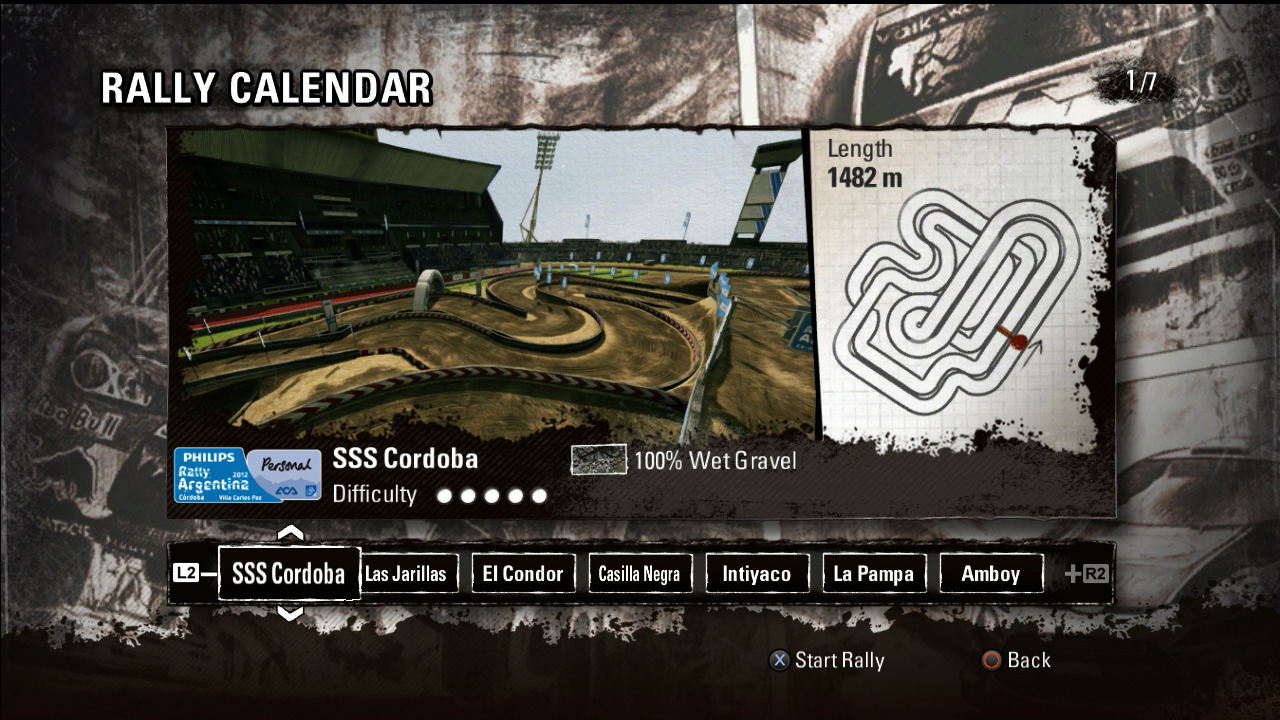 It’s really faithful and authentic to the actual thing: you have the actual courses, you have the actual teams, and hell, you have the real people all represented in here too. The actual racing comes off as a reasonably accurate representation of video game form, in as much as you are willing to accept that it is a creative depiction of an otherwise very long and very monotonous event that to most people would be a bit of a drab.

So yes, the game does a good job of depicting all the ins and outs of the rallying world while also trying to maintain a sense of fun: for instance, after each race, you get the chance to fix your car, assuming it took any damage during the race (and it almost certainly will).

You are limited, however, not by the money – don’t be ridiculous, your team is sponsoring all of this – but by time, since you only get an hour to prepare for the next race, and every repair job takes a chunk of time. Prioritizing repairs, such as chassis and transmission, and knowing what you are doing, becomes paramount to proper progression.

That last part is especially true: you need to know what you are doing. The game assumes, perhaps rightly so, that you are a hardcore WRC fan, and so it doesn’t really do much to ease you in.

Even the career mode is pretty much just a series of races, which is a bit of a disappointment, because I was hoping for something a bit more full featured that let me manage the minutiae of my rallying career; as it stands, it’s just a series of some races, and for some poor soul playing this with no knowledge to provide context, it will be puzzling why his car sucks so much, and why he just can’t seem to do well no matter what he does. 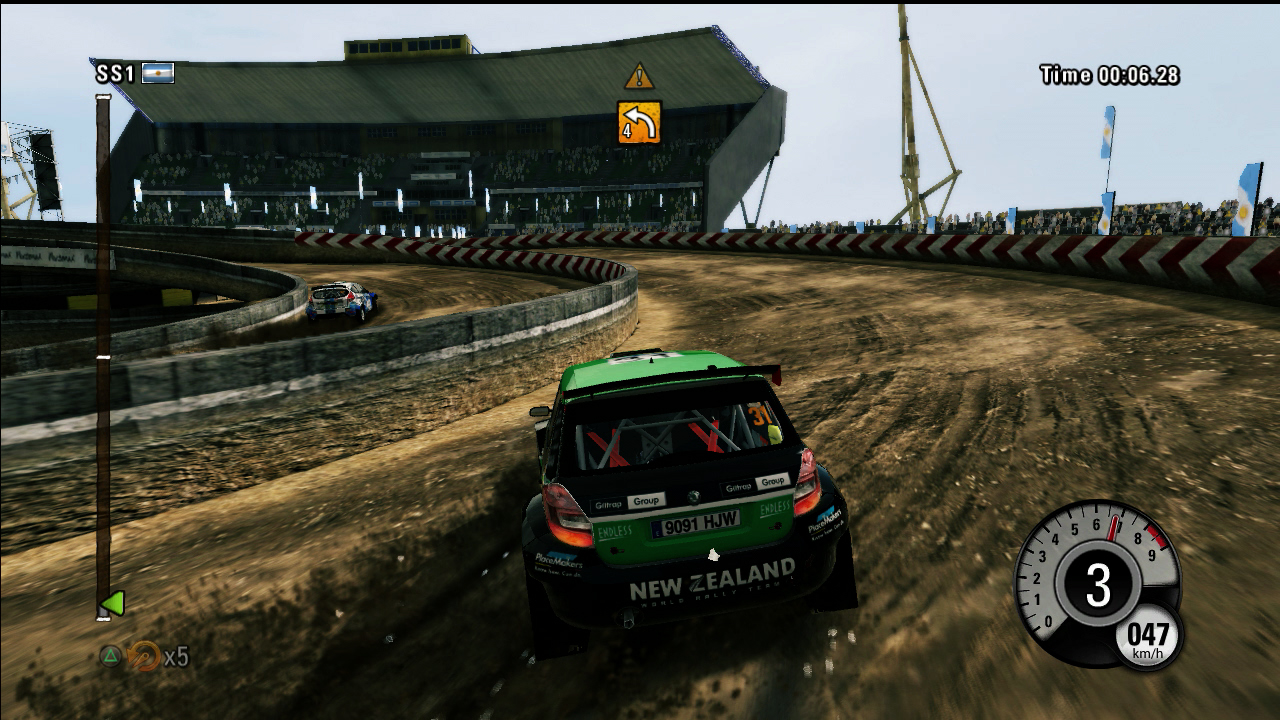 That’s another problem: the vehicles’ handling feels really slippery, at least until you get the full hang of things. Eventually you’ll know the ropes, and you’ll know just how to customize your car before each race to extract the best performance, but at the beginning, you might be completely lost, and you might just give up in frustration. It’s sad, because you don’t have to, and would not have to if the game just explained itself a little more.

Apart from the career mode, there’s still a lot to do: there’s the Experience WRC quick race mode, which is actually probably the best way to get initiated with the mechanics of the game, assuming you know the general format of a WRC event.

There are retro styled races and there is online multiplayer; the game certainly doesn’t skimp out on game modes. It’s a fairly pleasing game to look at too, and the cars all sound authentic enough, including in their various states of disrepair.

It’s well made enough, but it just fails to impress. It’s not a bad game by any stretch of the imagination, it’s just massively underwhelming. If you are a WRC fan, by no means let that stop you. Pick it up, you’re likely to enjoy it more than the next person. However, to everyone else just looking for a good racer? There’s a lot of other options out there.

Is fairly authentic in terms of its content, presentation, and mechanics; technically proficient game; good selection of game modes.

For the WRC fan only. It's an average racer at best that doesn't play well enough to attract non WRC fans, who don't have an appreciation for the events or its history.

Final Verdict:
FAIR
WRC FIA World Rally Championship 3 is not a bad game by any stretch, but it just doesn't have enough to differentiate it from the other, better racers on the market that would cause non WRC fans to take a better look at it.
A copy of this game was provided by Developer/Publisher/Distributor/PR Agency for review purposes. Click here to know more about our Reviews Policy.