“It was like Charlie waiting outside the chocolate factory”

After playing the game the whole night, Will found himself to be very tired the other day so he decided to skip his work. For this he feigned sickness and played the game all day. The result of this held up a pending trial. Will is a hardcore gamer and was a barrister for 15 years. He spends nearly thousands of pounds every year on video games. 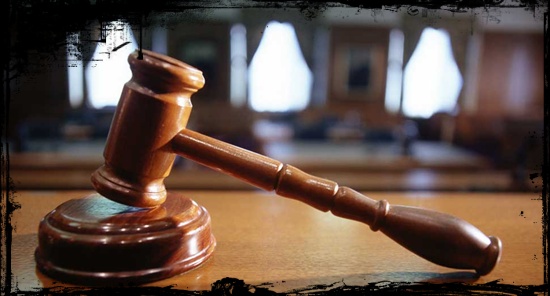 Truly the game deserves all the hype. You can read our review of Modern Warfare 2 here. This game truly earned a 10 out of 10 rating.  In fact, all the hype surrounding the game’s release was well deserved, and this is not a game you will want to miss.  Even if you are not a fan of first-person-shooters and/or not a fan of the Call of Duty franchise, you should check out Modern Warfare 2.  The single player campaign with leave you with a memorable experience, while the Spec-ops modes will challenge you and multiplayer will provide endless hours of fun. Was it worth the score? Look inside to find out!

We also reported a few days ago that MW 2 sold better on the 360 than on the PS3.  After Activision’s Call of Duty: Modern Warfare 2 sold closer to 5 million copies on the launch day it self, it not only broke records, but it sold more on Microsoft’s Xbox 360 compared to the PlayStation 3. According to Dennis Durkin of Interactive Entertainment Business, the Xbox 360 version of the record breaking game has sold more than the double of what has been sold on the PlayStation 3.