Check out these new screenshots from WWE ’12.

This game is published by THQ and is expected to be released by November. 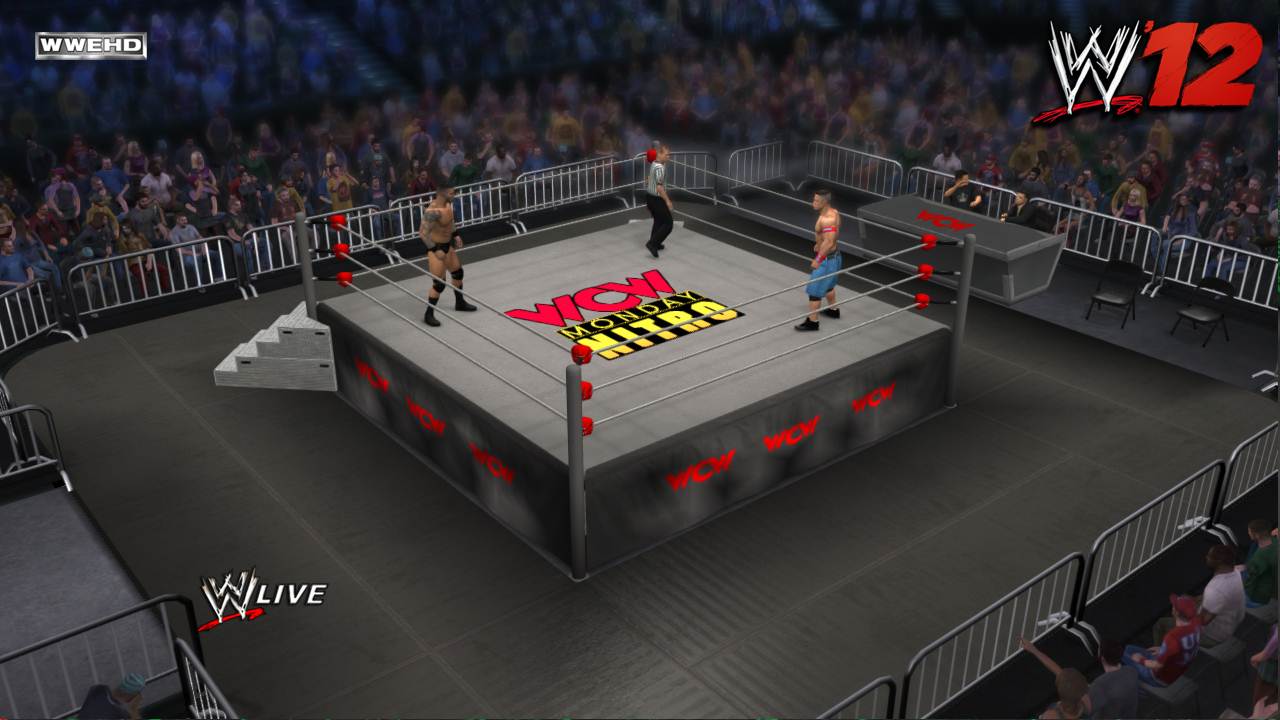 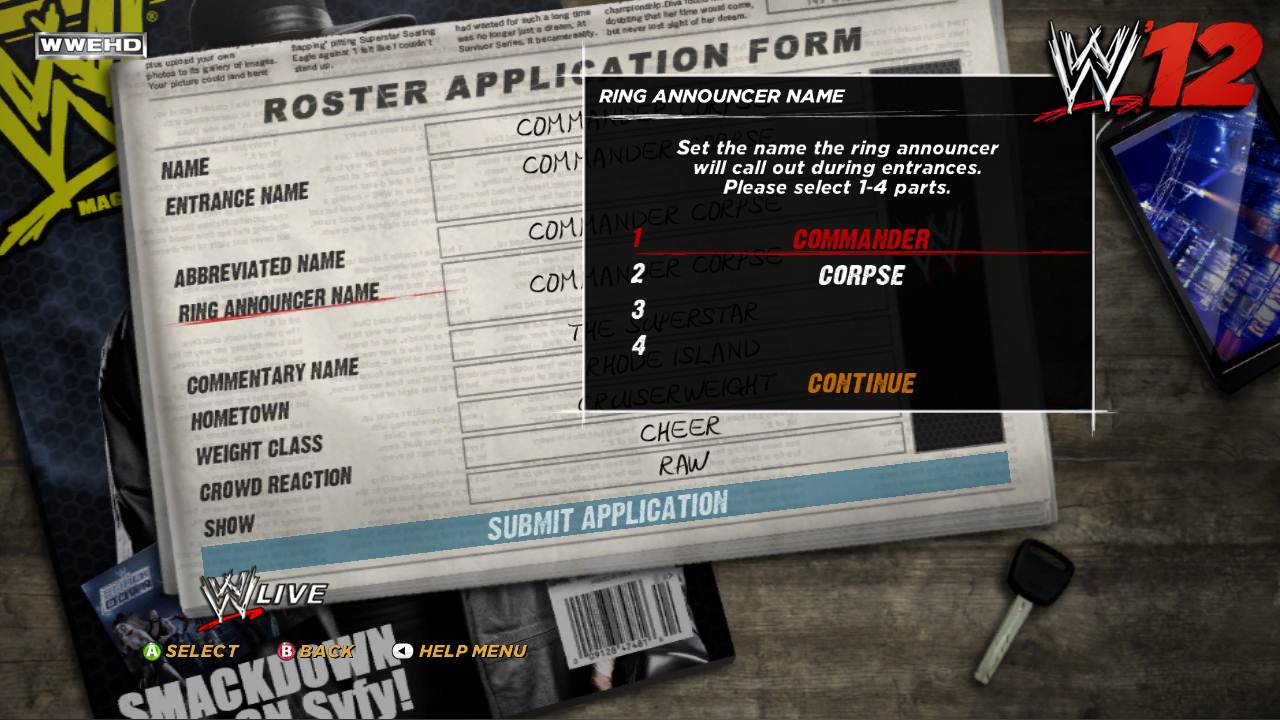 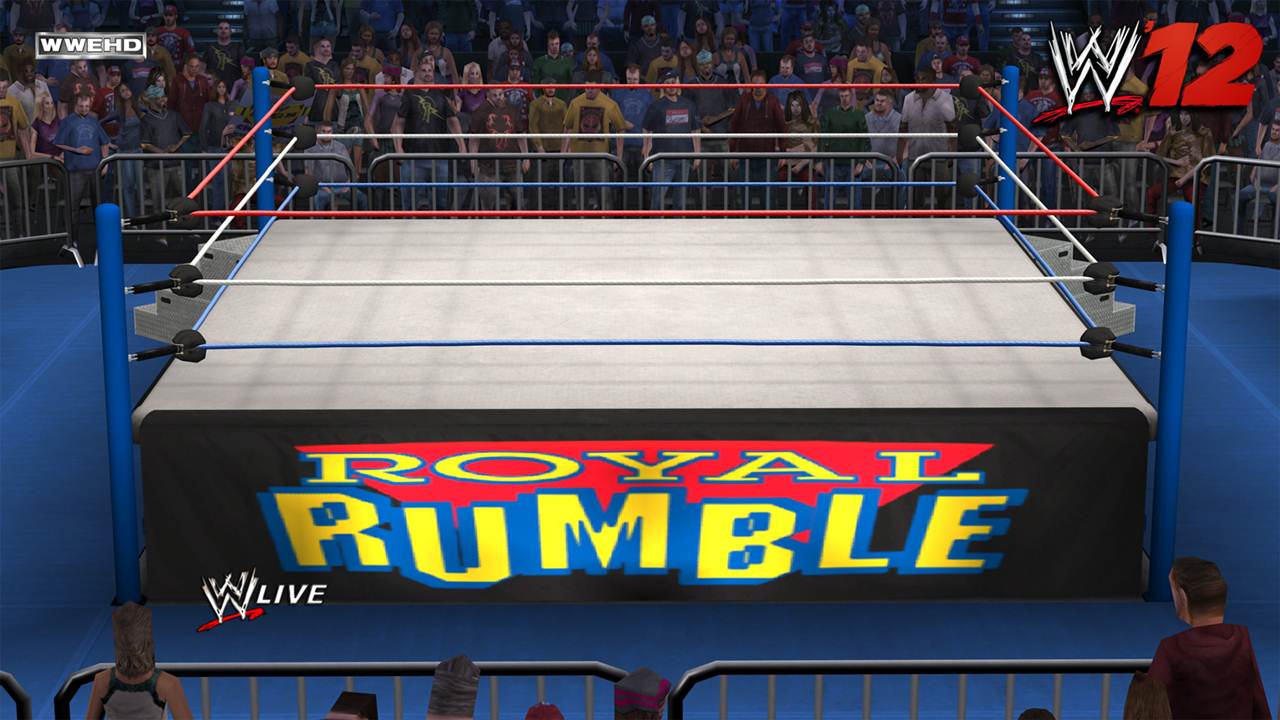 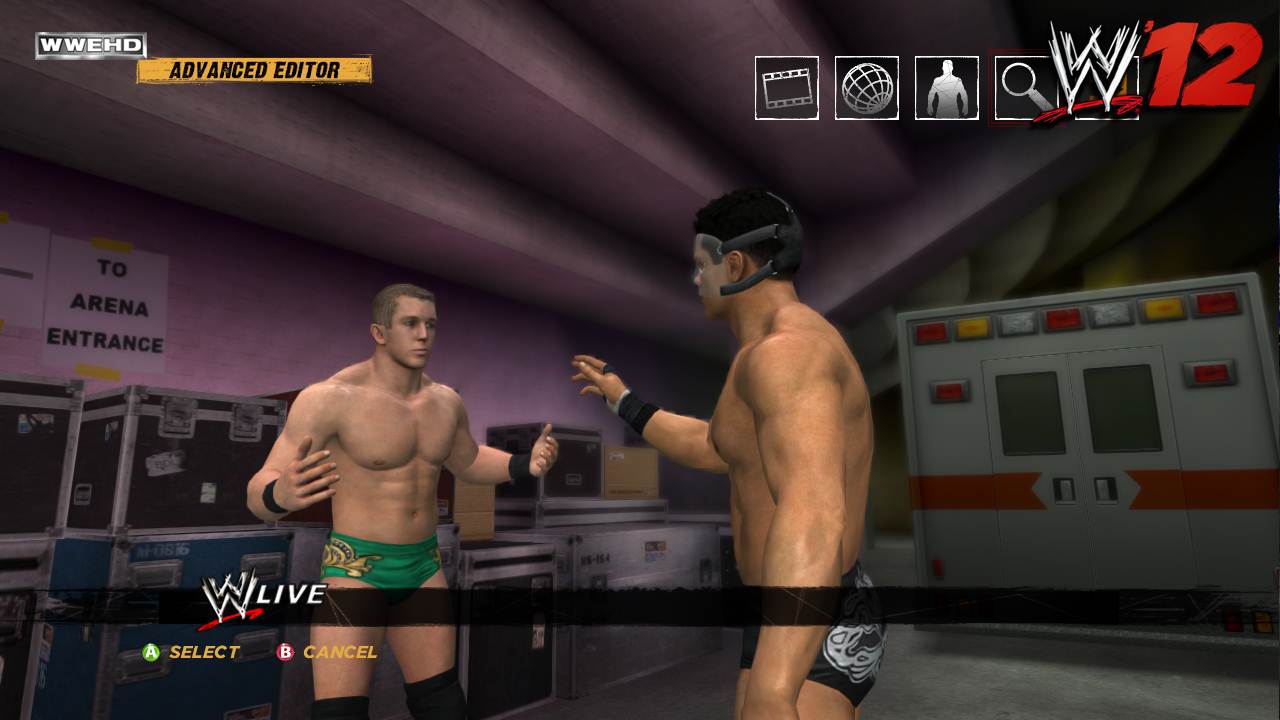 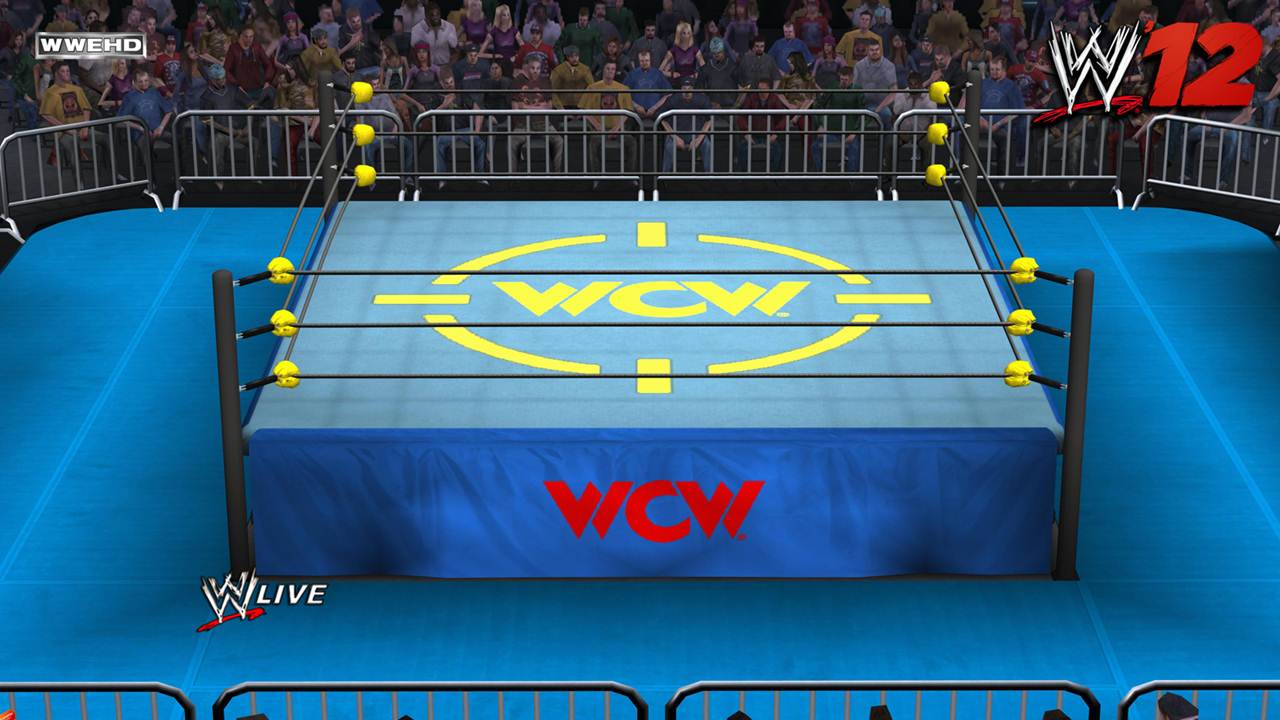 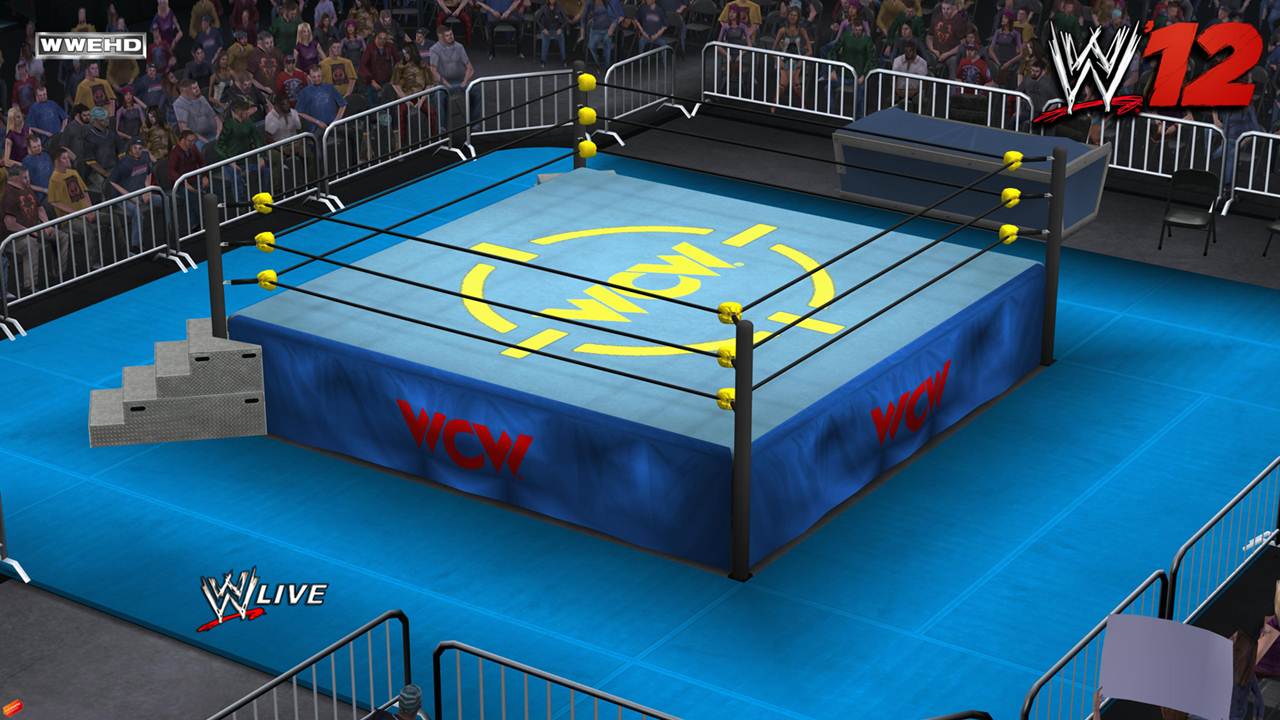 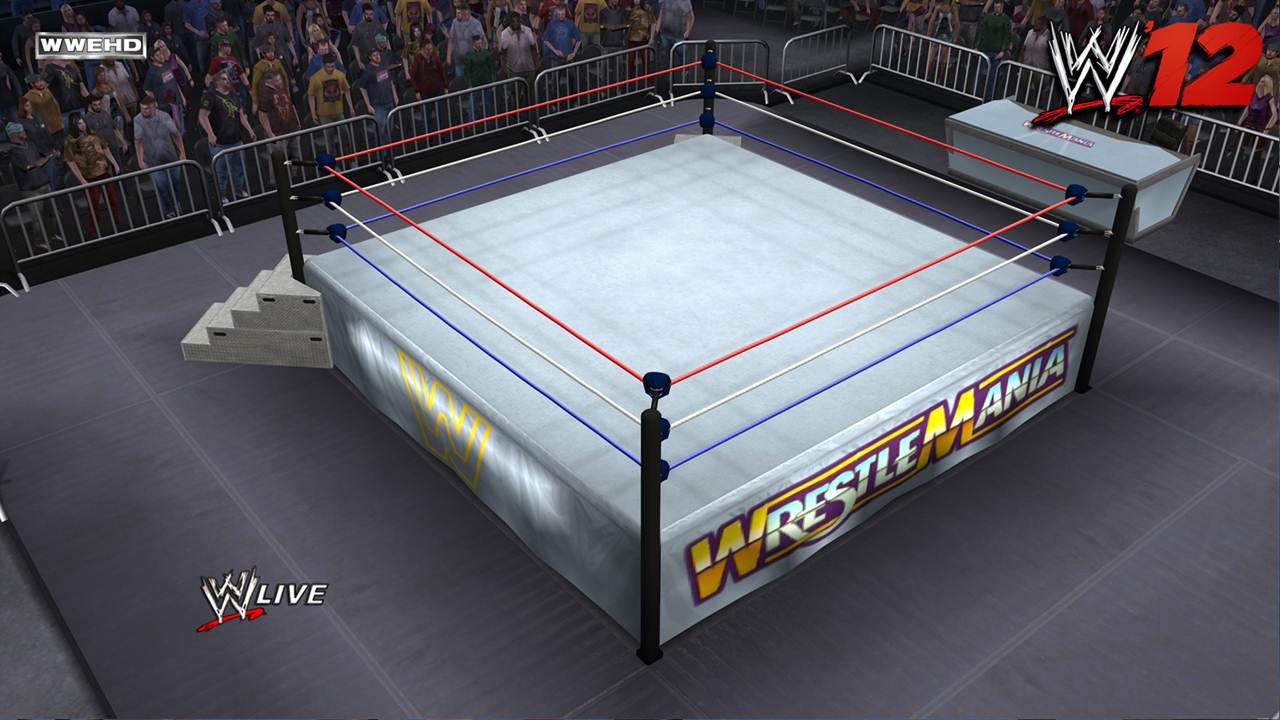 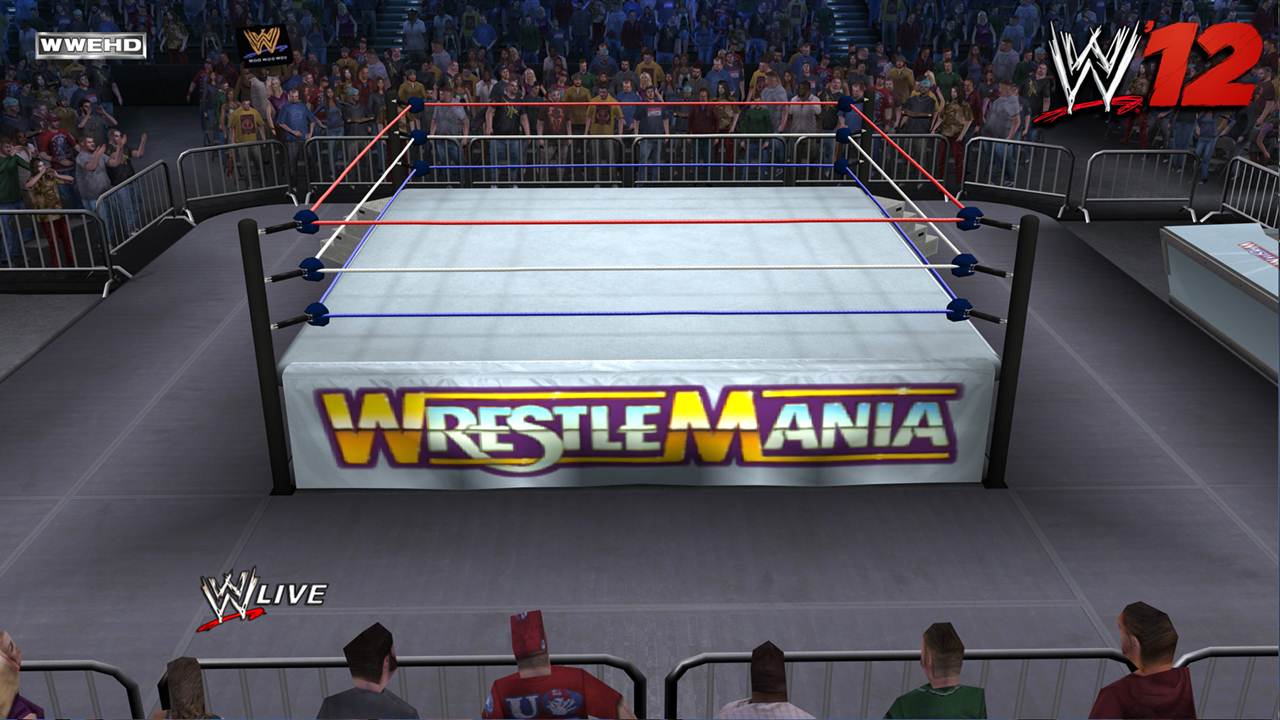 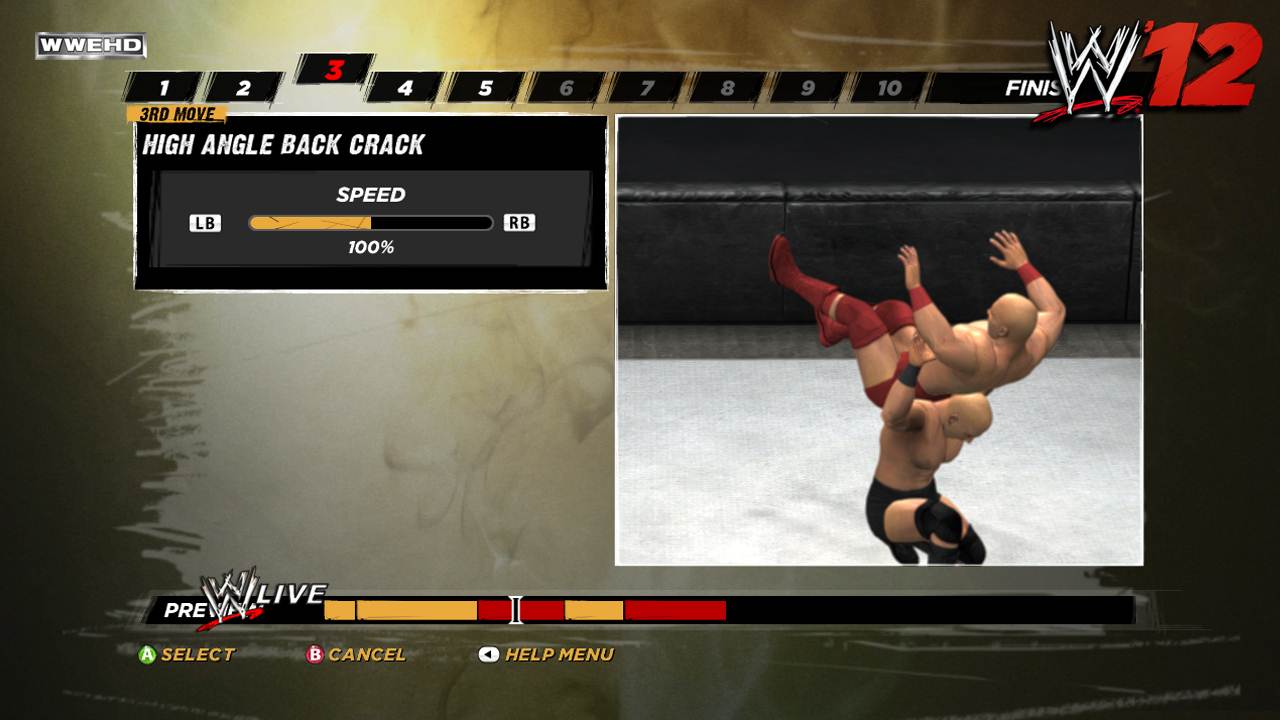 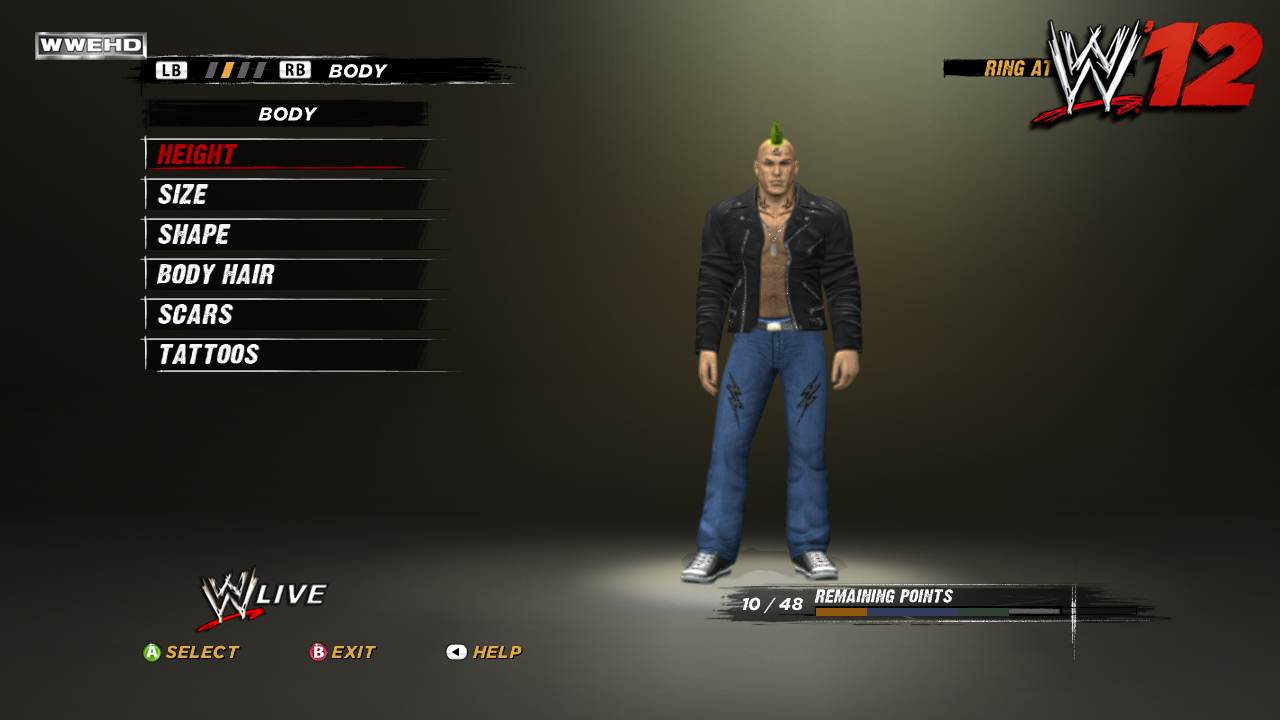 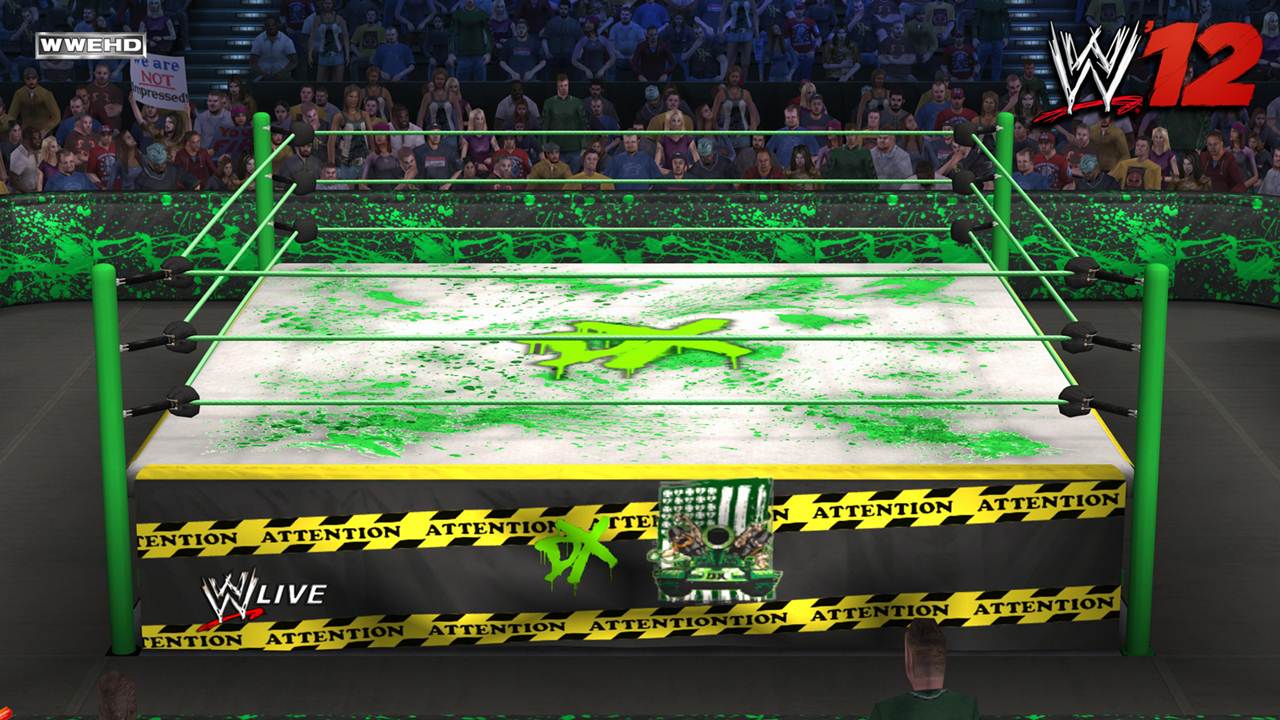