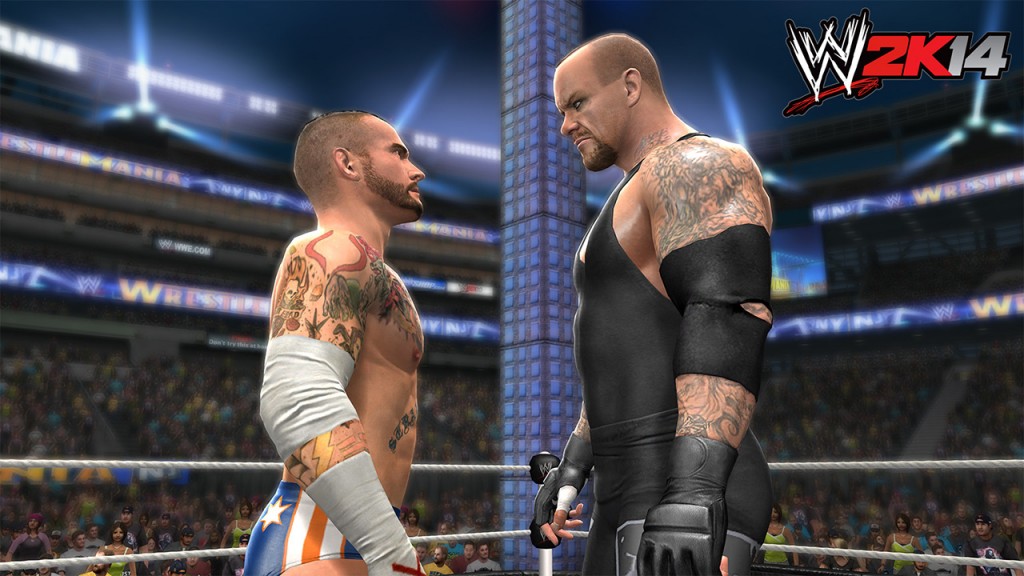 WWE 2K 14 is the first wrestling game that is published by 2K Sports. The publishers got the IP rights from the now deceased THQ. The game is developed by Yukes with a little help from Visual Concept, the developers behind the just released and successful NBA 2K14. It is also a sequel to last year’s WWE ’13.

The game released this week for the PlayStation 3 and Xbox 360 but the question is, has 2K done a good job with the franchise? It certainly seems so as the current Metacritic score for this game is 78. For the sake of comparison, last year’s WWE ’13 had a aggregate score of 76. So it seems that the new publishers have kept the core of the game unchanged.

IGN was critical of the AI and commentary in the game but was pleased with the overall quality of the title, whereas Destructoid were extremely happy with the gameplay mechanics. Gamespot was critical in their review stating that that wrestling is not up to the par.

Our very own review of WWE 2K14 will be going live this week.