Hulk Hogan stars in this week’s update of Wrestlemania matches. 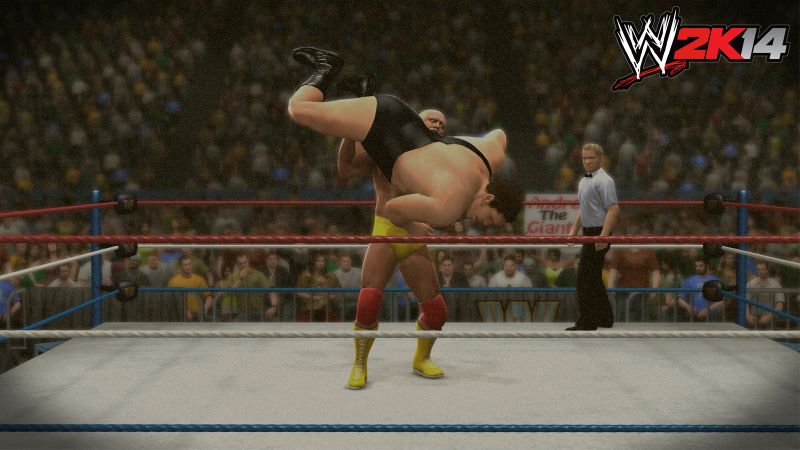 In accordance with next year’s Wrestlemania 30, WWE 2K14 will feature the “30 Years of Wrestlemania” Mode, which allows players to relive classic matches from the entire spectrum of the WWE’s history. Yes, even back when it was still called the WWF. 2K Sports has revealed some of the matches that we can expect from the mode, and wouldn’t you know it but good ol’ Hulk Hogan is the star. Check out the first ten matches below.

The good news is that Visual Concepts and Yuke’s didn’t just stick to main events – they included plenty of classic matches as well that showcased great workers like Ricky “The Dragon” Steamboat and Randy Savage. If that weren’t enough, there are plenty screenshots of the same below to get you hyped up. 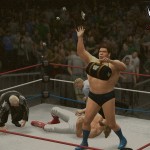 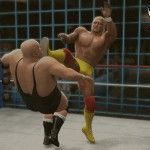 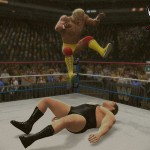 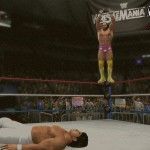 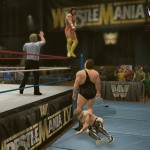 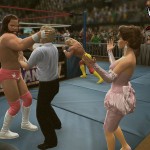 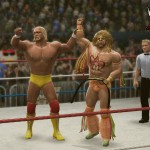 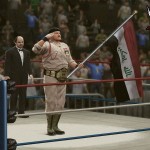 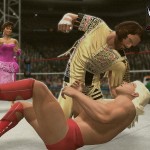 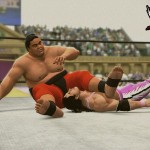