Can you smell what the Switch is cooking? 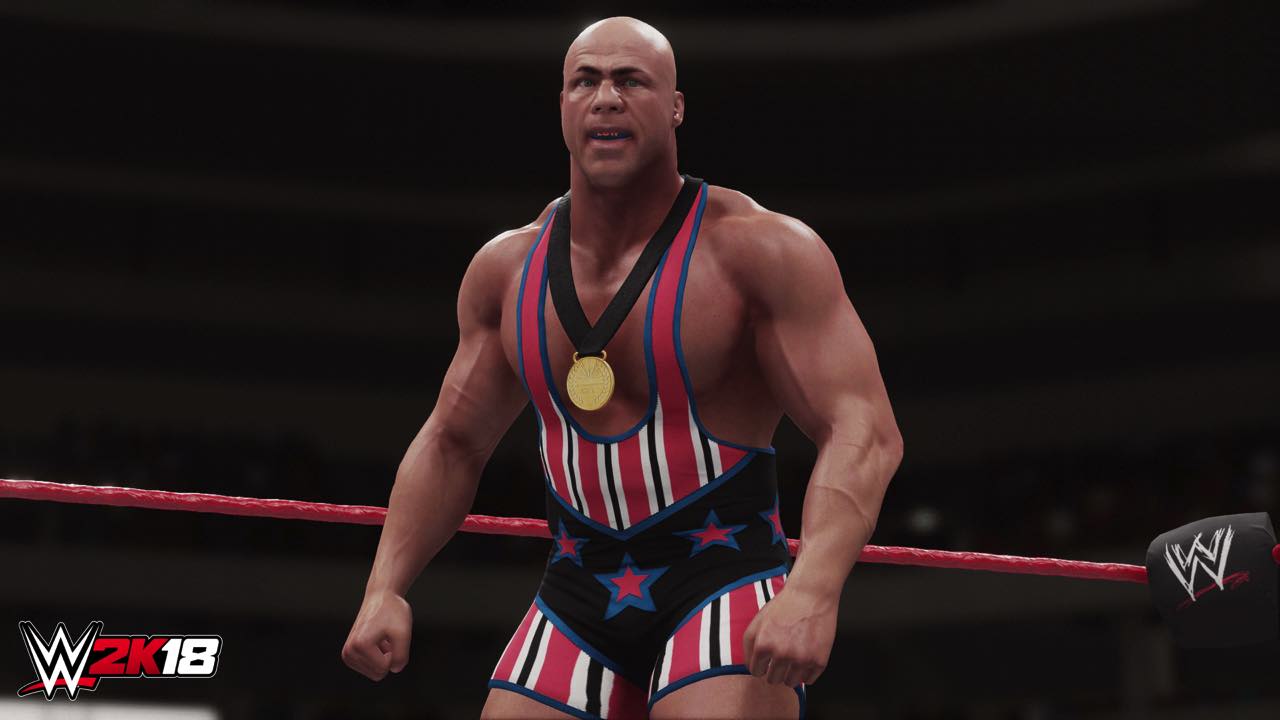 2K has announced that the long awaited and much discussed version of WWE 2K18 will come to the hybrid Nintendo system today, physically and digitally for all to enjoy bringing the ring on the road.

Unlike other sports titles that have made their way to the Switch, 2K promises that their version of WWE 2K18 will remain pretty fully featured, offering most of the modes and a new Road to Glory mode, as well as systems like Grapple Carry system, Weight detection, and up to six fighters onscreen at a time. You can check out the release notes just below.

Fitting all the content of 2K18 didn’t come without any strings attached unfortunately, 2K has confirmed earlier reports that the game will demand a significant download and recommends at least a 32GB micro SD card regardless of digital or physical. If you’re excited to smell what 2K has cooking with WWE 2K18, here are a few things you should know.

Here are the modes that will be featured in the Switch version:

The MyCAREER experience puts you on the path to greatness as you journey along on the road to WrestleMania. Explore WWE like never before through a free-roaming backstage, conversing with WWE Superstars, forming alliances, making enemies, seeking out quests, and strategizing for upcoming matches.

Introducing the all-new Road to Glory! Compete with opponents online to improve your MyPLAYER by earning unlockables, boosts, and upgrades, all while securing your entry into special events that are held alongside real-life WWE special events, such as pay-per-views.

Customize WWE like never before with an even deeper set of customization tools and the new Custom Match option! The robust Creation Suite also offers even more detailed features for Create-a-Superstar, Create-a-Video, and Create-an-Arena.

The Biggest Roster Ever

Dominate the ring with TONS of your favorite WWE, NXT and legendary Superstars! We’re not kidding. WWE 2K18 offers the most complete roster of the biggest and brightest WWE and NXT Superstars and Legends to ever grace a WWE ring!