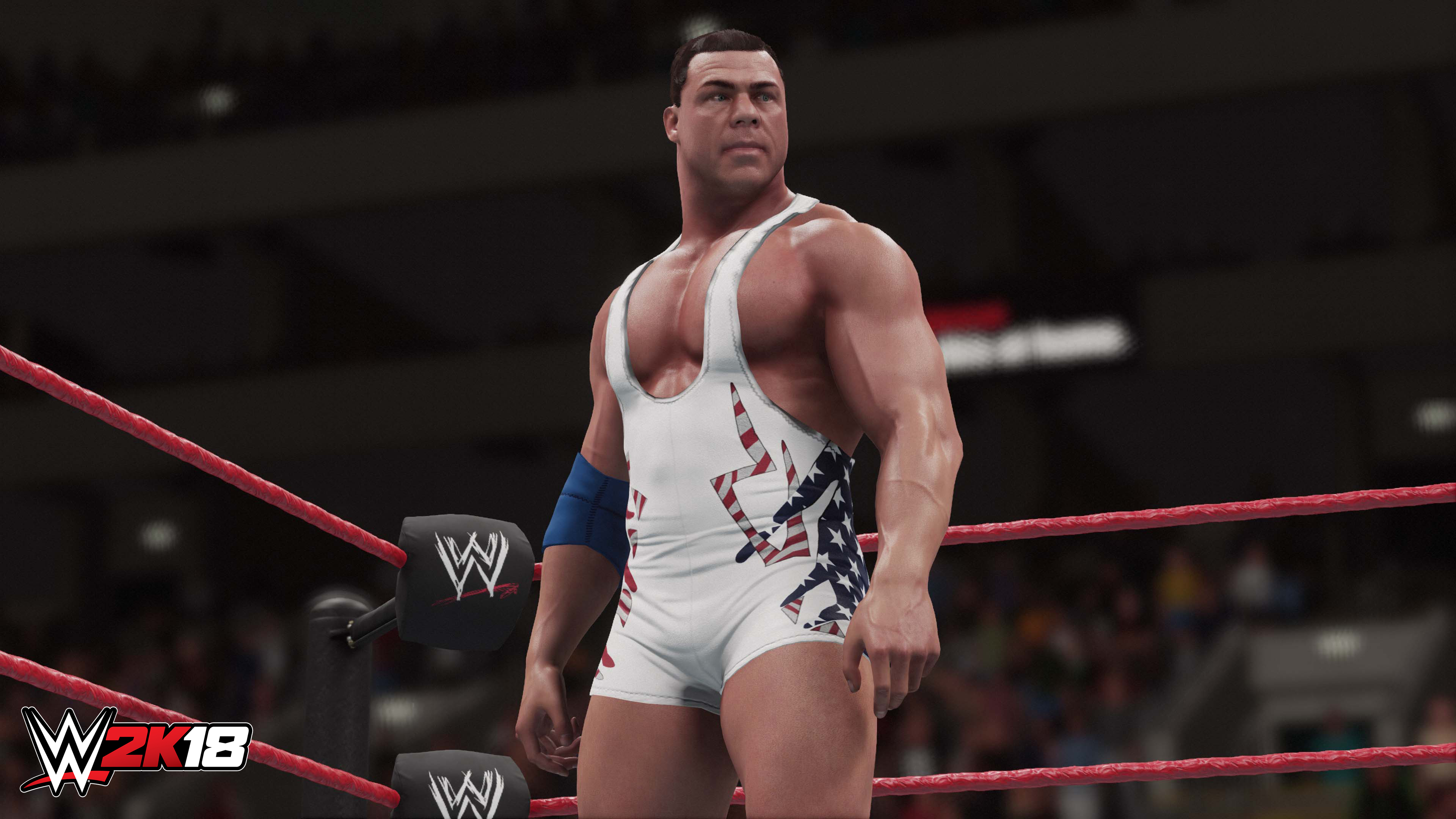 However, the official WWE 2K18 Twitter has noted that the game has no paid microtransactions. Loot cases are instead earned by playing the Road to Glory mode and online multiplayer. They can also be purchased with Virtual Currency earned in-game.

WWE 2K18 launches on October 13th for PC, Xbox One, PS4 and Nintendo Switch so we’ll so for ourselves how this goes.

There are no paid microtransactions in #WWE2K18. Info on unlocking loot cases via in-game currency is here: https://t.co/ZmJQQJ7Bin. https://t.co/ZzF42lnUrM