WWE 2K19 Wiki – Everything You Need To Know About The Game

Everything you need to know about WWE 2K19.

WWE 2K19 is a wrestling game developed by Yuke’s and Visual Concepts and published by 2K Sports. It is the sixth game in the annual WWE 2K series, and the the twentieth game in the WWE series overall.

WWE 2K19 was officially announced by 2K Sports in June 2018, and three days following the announcement, Smackdown performer and current WWE champion AJ Styles was announced as the cover star for this year’s instalment, replacing WWE 2K18’s Seth Rollins. Later on, it was confirmed that Ronda Rousey would also be included in the game, after she had joined WWE earlier in the year.

Unlike WWE 2K18, 2K19 will not be released for the Nintendo Switch. 2K18’s Nintendo Switch version received a lot of criticism from fans and critics alike due to poor performance issues and being a poor port in general, which affected sales as well. As such, 2K made the decision to launch WWE 2K19 only on the Xbox One, PS4, and PC.

WWE 2K games have been known for having massive rosters of fighters, which each of the last few instalments successively having the biggest roster in the history of the franchise (WWE 2K18 has a total of 200 WWE superstars). While the complete size of the roster in WWE 2K19 has not yet been revealed, a total of 88 superstars have been confirmed to be appearing in the game so far. Of these 88 fighters, 18 are new additions to the series, seven are WWE Legends, and 18 are from the women’s division. Of the 88 fighters so far, 51 are RAW Superstars, 20 are NXT Superstars, while 8 are Smackdown superstars.

WWE 2K19 will also see the return of the Showcase Mode, which was last seen in WWE 2K17’s Hall of Fame Showcase DLC. 2K19’s Showcase Mode focuses on Daniel Bryan, and follows his career over the course of twelve matches. Of these, eleven matches will be historic matches throughout his career, including the likes of WrestleMania XXX, as well as Daniel Bryan’s Velocity match against John Cena, which was his first match ever, in which he fought as Bryan Danielson, all the way to his return to the fighting ring. Meanwhile, his longtime rivalry with The Miz will also be shown.

2K Sports have stated that the twelfth match will be a “surprise match”, but have not yet given any information of what exactly it will be. Showcase Mode will be narrated by Daniel Bryan himself, and will have over 20 story-focused cutscenes, as well as fifteen of his interview packages. Bryan’s stint as Smackdown manager will not be shown as part of gameplay, however Bryan will talk about it in his narration. The mode will have eleven different models of Bryan, one for each of his historic matches, with each having unique appearances and movesets, as well nine arenas, eight new entrances, and eleven new victory scenes. 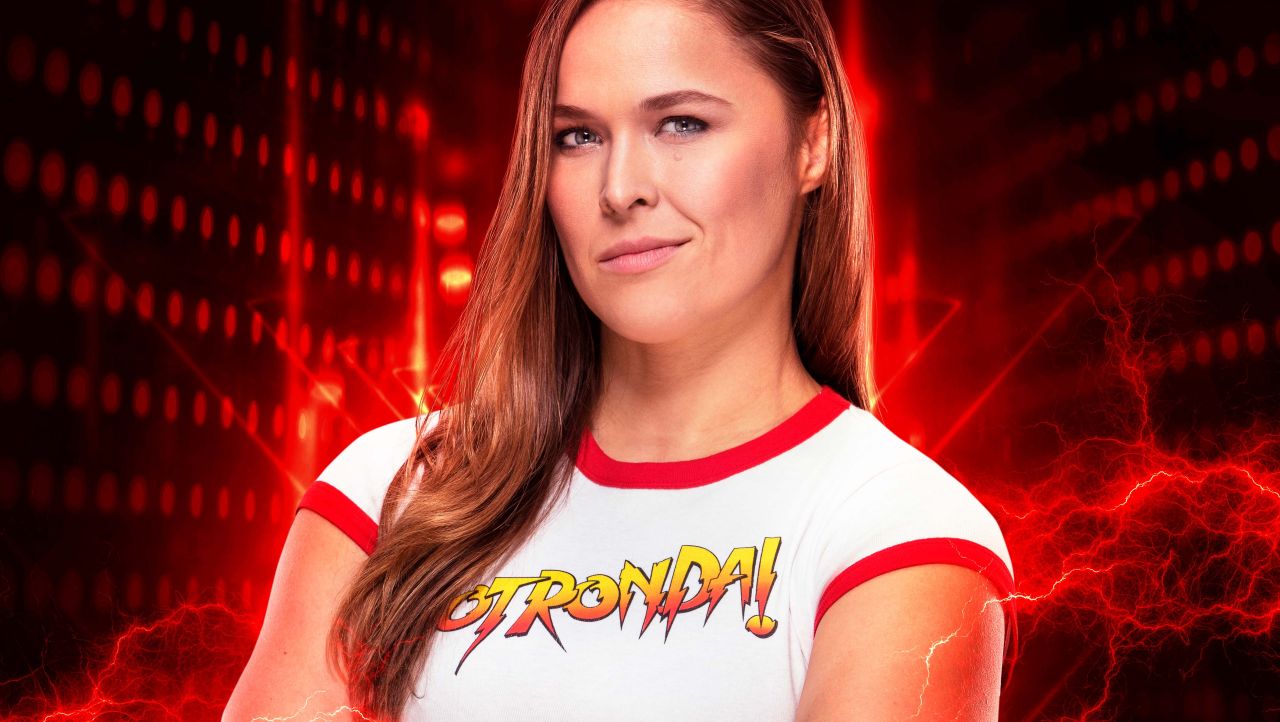 The Towers mode is one of the biggest additions being made to WWE 2K19. In this mode, players can either play as the Superstars included in the game or with their own custom made MyPlayer. The Towers mode will see players fighting in a series of Towers, or challenges, which will each come with varying and unique conditions for winning and different WWE and NXT Superstars. Some towers might ask powers to reach a certain score, while others could present a series of other challenges, such as starting a match at a time when the players’ health is already in the red. They will also vary across a number of different types of matches. Towers Mode will also yield in unlockables that players will be able to use to customize their own MyPlayer as well.

There will be two types of Towers- Steps will allow players to progress through a sequence of challenges one at a time, while Gauntlet will see players competing in all the challenges in a single session. Some Towers will be theme-specific and focus on particular match types and Superstars in the roster. For instance, in “The Woman’s Revolution”, players will be going up against as number of female fighters. There will also be Legends Lore, which will be included in the Towers Mode to pay homage to the WWE Legends category fighters that are included in WWE 2K19’s roster of fighters. A special Tower, called The AJ Styles Million Dollar Tower, will see players fighting against the toughest Superstars in the game’s roster. These matches will be set to a higher difficulty be default, and players will have to complete the entire string of matches in one go, without their health being regenerated in between any of the matches.

The game will also have regular post-launch updates in the form of daily, weekly, as well as PPV challenges.