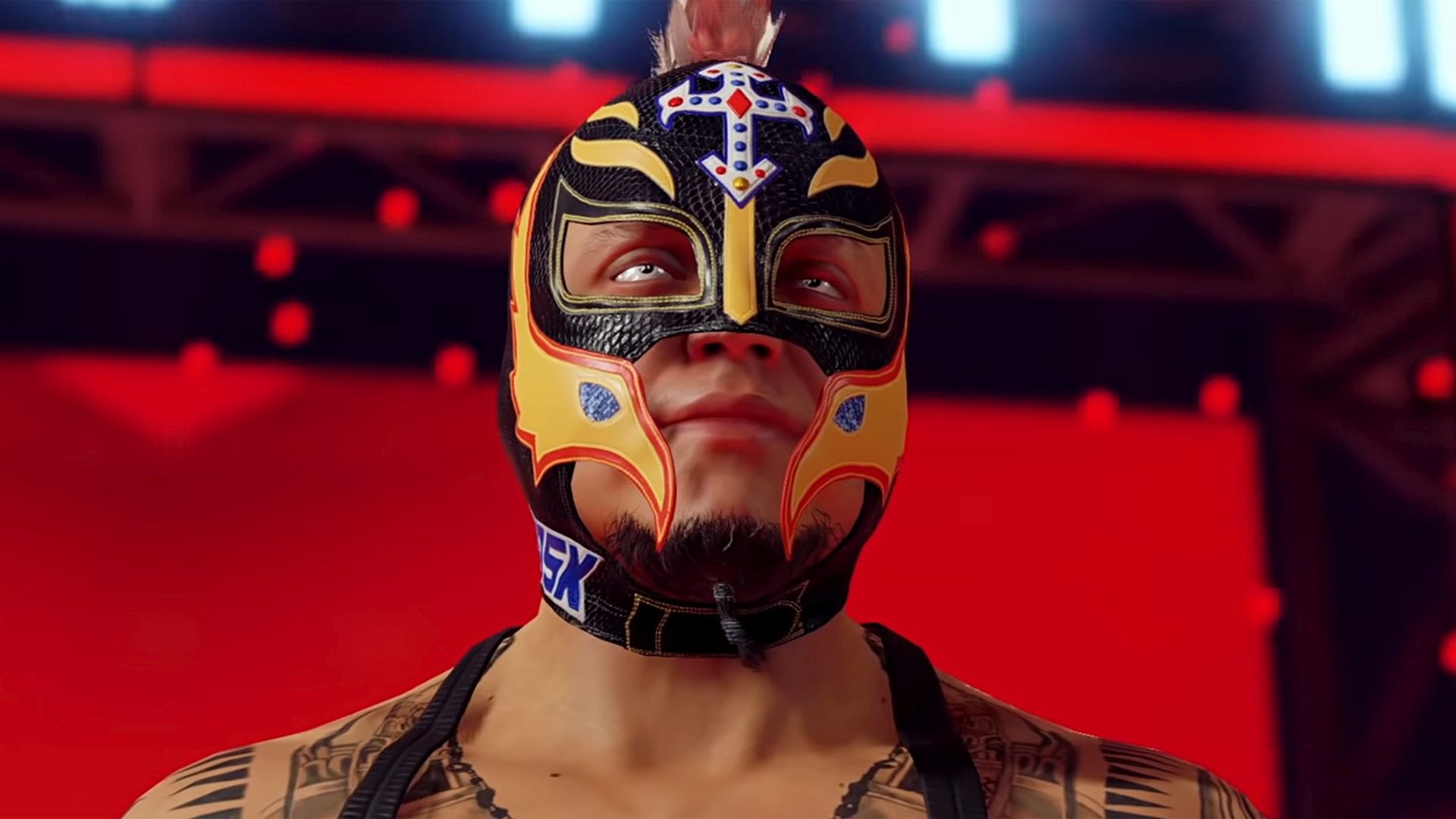 After taking a year off and releasing WWE 2K Battlegrounds, 2K Sports has finally announced WWE 2K22. This marks a return to the simulation-style of pro-wrestling with the first teaser showcasing Rey Mysterio and Cesaro in a match. Check it out in the tweet below.

WWE 2K20 was the last major title in the franchise and received several negative reviews for its bugs and monetization. You can check out our review for it here. WWE 2K Battlegrounds went with a more arcade-like approach and did slightly better, though it still had several issues. It’s currently available for Xbox One, PS4, PC, Nintendo Switch and Google Stadia.