The development team outlines all of the new gameplay mechanics and changes coming with the sequel, which releases on March 11th. 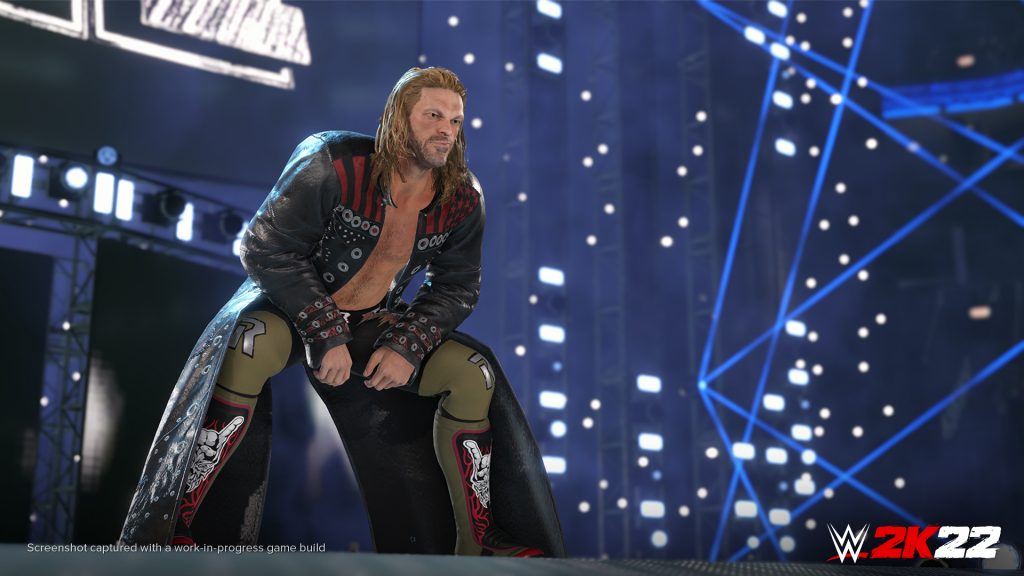 Visual Concepts’ WWE 2K22 is out next month and to prepare for the same, it’s begun a new series of videos called Ringside Report. The first episode focuses on the gameplay, what’s changed and how the overall mechanics are easier for new players to grasp while presenting enough complexity for experienced fans.

The first thing to note is that a new animation system is being used, which makes the characters more responsive than ever. Havok physics have been completed integrated into the gameplay so you’ll see tables breaking more dynamically, kendo sticks wearing out and much more. Combos, which are executed by pressing grapple and either Light or Heavy attacks, create some complexity and can be customized.

However, it’s the defensive options that are most interesting. For countering grapples and combos, players can use breakers which are performed by pressing the same input as the move being executed. You can also block to withstanding strikes (and counter-attack against an opponent faster) and dodge. There’s a lot to get into and it feels significantly more fleshed out than previous iterations. And thanks to a cleaner HUD, you can focus on the action better while still getting the requisite information.