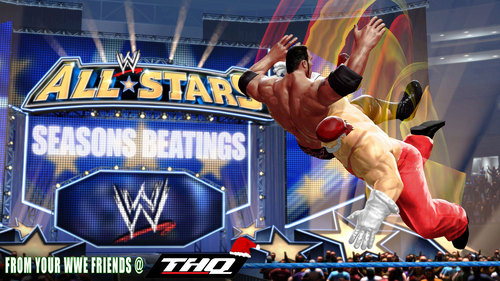 THQ have confirmed that a WWE All Stars demo will launch in the UK on 22nd March for Xbox 360 and 23rd March for PS3. The demo will feature Rey Mysterio and The Ultimate Warrior, two characters from the in-game roster, representing 2 of the 4 in-game character classes.

The demo will have the following features (info as provided by THQ):