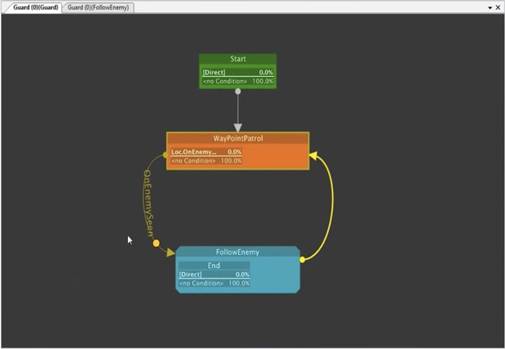 xaitment have announced that its xaitControl for Unity plug-in now supports the creation of realistic character behaviors and game logic for games running on Mac, iOS, Android and the Unity Web Player.

The first 250 customers to purchase will get the xaitControl for Unity plug-in, with support for all platforms, for $249 instead of the standard $499 price.

“Let’s face it – dumb characters and poor game logic can ruin a gaming experience,” said Mike Walsh, CEO of xaitment. “xaitControl for Unity is designed for AI programmers and game designers of any skill level who want to give their game characters more realistic mannerisms and logic. And with mobile support, they can now bring that invaluable gaming component to mobile games.”