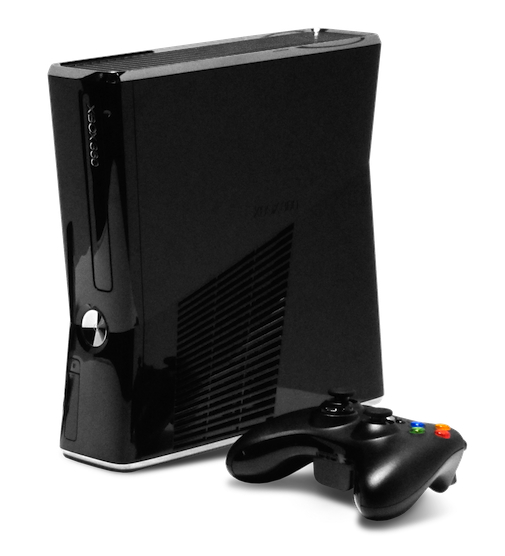 A patent dispute between Microsoft and Motorola has resulted in an injunction banning several Microsoft products from distribution in Germany, including Xbox 360.

This ban also extends to the distribution of Windows 7, Internet Explorer and Windows Media Player in the country.

The development follows last week’s news that the duo were locked in a legal battle in the US courts.

The disagreement stems over Microsoft’s use of H.264 video compression technology.

Microsoft seemed to anticipate this ruling, however, and  moved its European distribution centre from Germany to Holland last month.

“This is one step in a long process, and we are confident that Motorola will eventually be held to its promise to make its standard essential patents available on fair and reasonable terms for the benefit of consumers who enjoy video on the web,” said a Microsoft spokesperson

“Motorola is prohibited from acting on today’s decision, and our business in Germany will continue as usual while we appeal this decision and pursue the fundamental issue of Motorola’s broken promise.”

A eventual agreement between the companies seems likely, however, with Motorola facing very high legal costs if it wishes to maintain its injunctions.