Sent to around 3 million users. 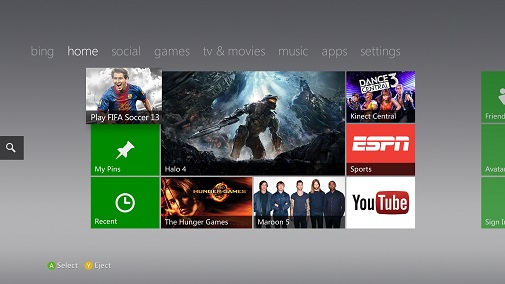 It’s time for another dashboard for the Xbox 360 with new functionality, and you know what? You can download it right now. The dashboard was in testing for quite a while, and most testers (including me), found it pretty sweet. I’ll have a detailed report up soon.

But meanwhile, here are the features of the new dashboard. You get a browser, new apps, enhanced search and voice search for international audiences. It’s meaty.

But you can’t download it immediately though, you have to wait for the update to hit you. Microsoft is planning to send the new dashboard to 3 million users each day, so it may take a while considering the size of the Xbox Live userbase.

Major Nelson has detailed these new features which you can check out below. It contains every feature along with a small description as to how it works.