"We increased the size of the memory to enable our customers to take more of their Xbox profile with them on the go." 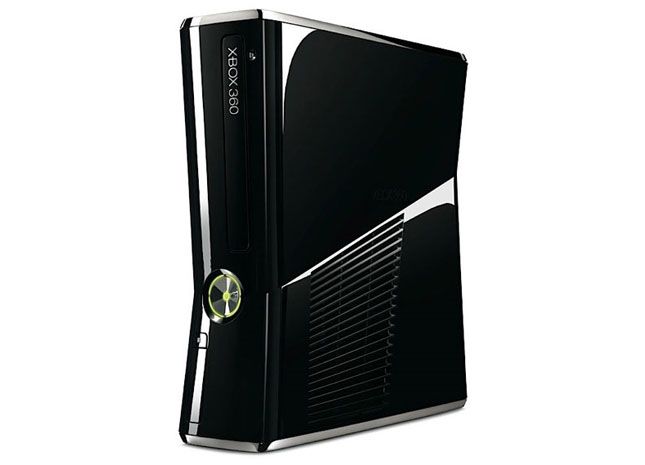 The latest Xbox 360 dashboard update was recently applied by Microsoft, but along with it, it brought not just aesthetic changes. Apparently, the Xbox 360’s flash drive too has been improved- doubled, actually. It’s gone up from 16 GB to 32 GB.

Microsoft says this was intentional, not a side effect of the Fall 2012 update. “The more our customers use their profile and download digital content, the larger the file size necessary to store that content and move it between consoles gets,” a Microsoft representative said (Joystiq, via VG247).

“Therefore we increased the size of the memory to enable our customers to take more of their Xbox profile with them on the go,” the rep added.

The Fall update had plenty of major changes. The dashboard looks a lot better, a lot cleaner now. The update started rolling out last month.