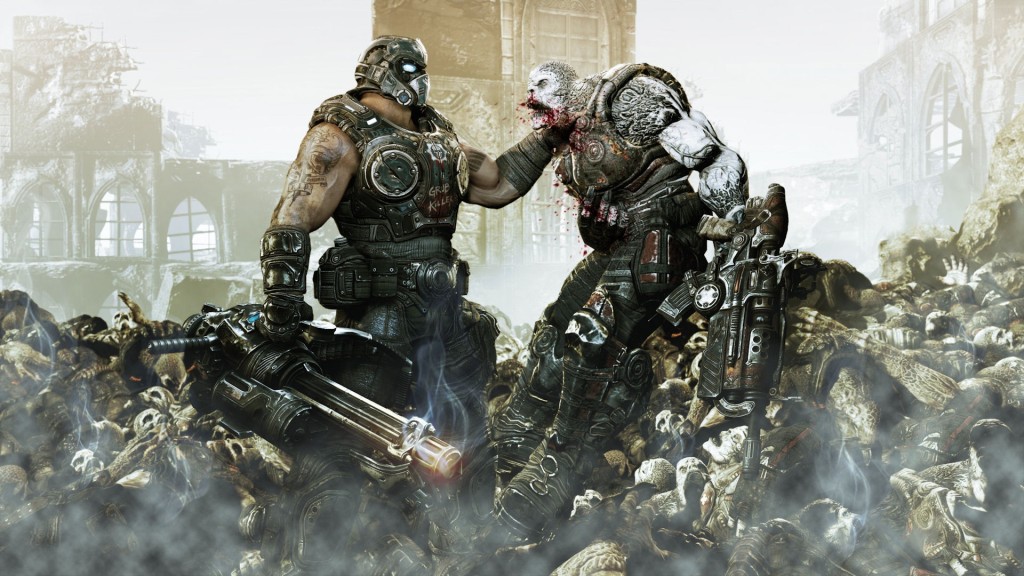 According to Fergusson, of the nine most popular Xbox 360 games on Xbox One, four are the Gears of War titles. Yes, even Judgement is on this list, proving once and for all that people will swallow crap as long as it’s shaped like their favorite thing.

I kid. I think Judgement got a bit too much hate, more than it deserved, at any rate.

In any case, playing through the four older games is as great a way as any to prep yourself up for the upcoming Gears of War 4, which will launch in Fall this year.